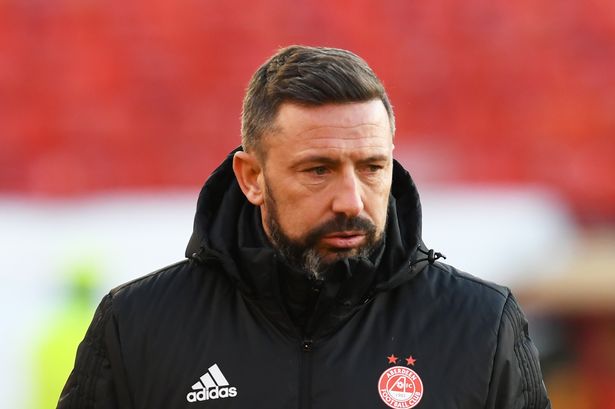 As with recent momentum, having at one point being 1/7 for Rangers manager, as we suggested in recent days, Derek McInnes has now slipped wildly back to 6/4 to enter into odds against while ex-Rangers manager Alex McLeish has now entered serious territory with only a fraction longer than the Aberdeen chief, at 7/4.

As we brought you recently, the increased support for McLeish has materialised significantly over the past few days, and while many fans would be happy with this appointment, some would not.

This managerial race has been blown wide open and we are starting to get more than a touch concerned at the lack of apparent strategy shown by the board.

In short, their silence on this topic apart from one incredibly vague statement has been conspicuous, and we have noticed more than a few rumblings of discontent among the fanbase over their recent actions and indeed general running of the club.

Meanwhile McInnes’ case to become Rangers manager took yet another dent yesterday with a poor result at Pittodrie against his increasing nemesis Motherwell and the ex-St Johnstone boss reportedly sideswerved the post-match media duties entirely.

The top four candidates (at the time of writing) remain:

It is anyone’s guess.