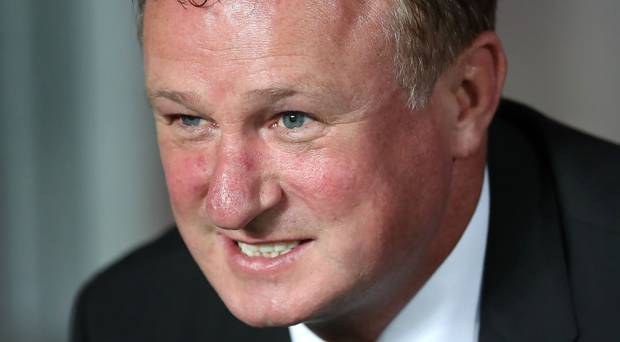 The odds on Northern Ireland manager Michael O’Neill becoming new Rangers’ manager have been slashed to 18/1 over the past 24 hours following his men’s defeat at the hands of Switzerland.

The outcry over the Swiss penalty which may well have cost the Ulster Boys a place at Russia has continued on over the days which followed, and should the return leg see the home side prevail, NI’s manager may well consider his position.

O’Neill has been guarded over the vacancy at Ibrox, and has not ruled the job out – he has testified that he is NI manager and his job is to get them to the world cup – but at no point has he stated he is not interested in taking over in Govan.

Indeed, the ex-Dundee United, Newcastle and Wigan player has been one of the more revered names in the race to become Rangers’ new manager, with few seemingly opposing such an appointment.

And his impressive spell in charge of Northern Ireland has only increased his stock, particularly north of the border where Scottish football is especially familiar with the ex-St Johnstone man.

At 18/1 it is a decent punt, and should Norn Ireland (likely) fail to get to Russia, the prospect of him as manager may indeed increase further.