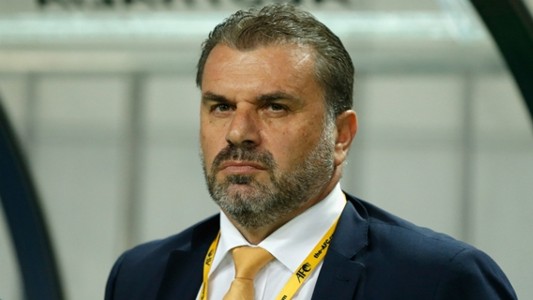 Having been rank outsider, the former South Melbourne man has made his way to fifth favourite overall, buoyed more than a touch by his decision to resign from the Socceroos post.

Not regarded by many as a genuinely likely successor to Pedro Caixinha, the 52 year old former Brisbane Roar manager apparently resigned from Australia due to pressure, which makes him utterly perfect for the claustrophobic goldfish bowl at Ibrox.

It must be said though his CV makes for decent reading. He has won the NSL and A-League titles as well as a number of tournaments for Australia’s youth internationals, and while his stock is less lavish in Europe, he served a spell in Greece with Panachaiki where he managed to keep the side in the upper table. This was only their third division though.

But the man did get Australia to the world cup, when he then bizarrely called it a day.

As of the time of writing his odds are 10/1 but seemingly gaining momentum.