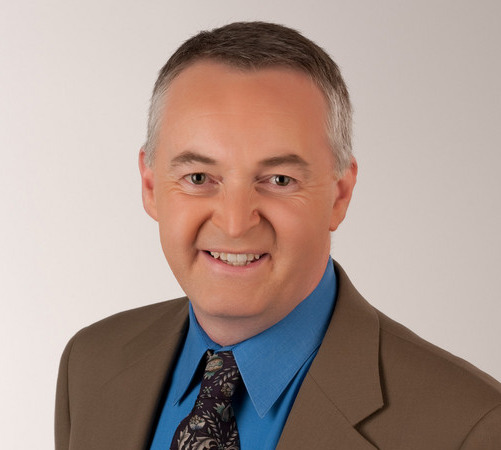 Formerly highly-respected and balanced Scottish football commentator Derek Rae has apparently succumbed to the need for the Scottish media to attack all things Rangers and joined in, calling Rangers a ‘mess’ and suggesting Derek McInnes would be ‘stupid’ to move to Ibrox.

The 50 year old is a well-known Dons fan, but gained a great deal of admiration from all sections of Scottish football for his balanced views with regards the game, and ability to remove himself from his support for all things Pittodrie and praise and criticise all of the game when fair and proper to do so.

But since quitting BT Sport last season, the true colours have apparently come out and his desire to smite Rangers has betrayed him.

“The problem with Rangers is they are an absolute mess.”

As opposed to the brilliant rest of British football which is run impeccably I imagine.

“Jurgen Klopp once said in a highly-respected German film called Trainer ‘If you go into a club and the board is bad and dysfunctional, as a manager you have no chance.’ I don’t think Derek will be stupid about this. He won’t simply think ‘I want to go to Rangers because I can make them better.’ Undoubtedly he could.”

So basically he does not want McInnes to join Rangers because he will make Rangers better. Not the loss on Aberdeen’s part, but the improvement on Rangers’. Speaks volumes.

“I just think before we rush in and saying ‘this is the job he wants and that he will get’ you have to think about compensation, and Derek may think having turned down Sunderland in the summer that there is a better job down south that will come up for him.”

Not a lot of this passage actually makes much sense.

Rae used to be regarded as a real gentleman and was considered a loss by many when he packed up his things, but his comments in the media since leaving Scotland suggest he was one many may have misjudged.