Home Rangers Did Rangers’ board make a huge mistake? 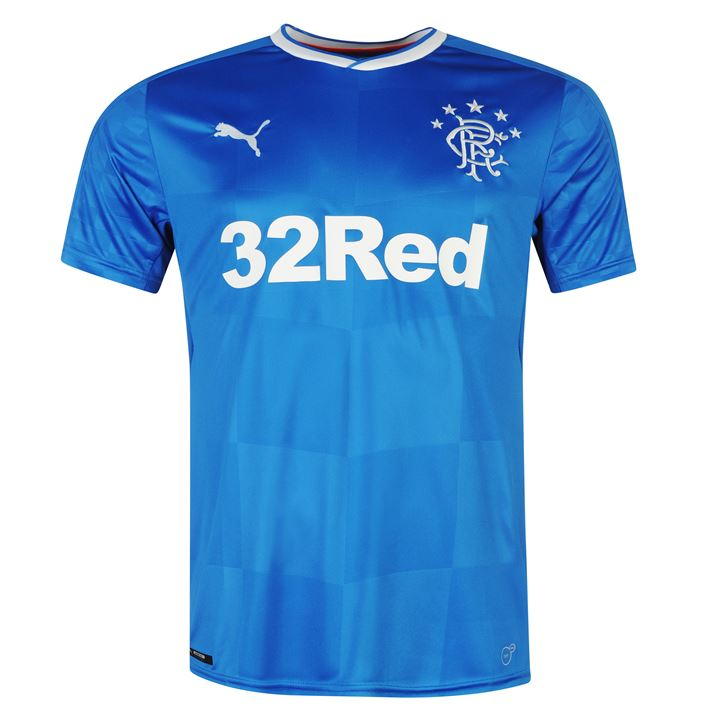 Back in 2012 Charles Green made a massive announcement, one which bought him a significant amount of goodwill from fans. The-then CEO confirmed season tickets for Rangers’ first season in the-then Third Division would be only £315, a huge reduction on the conventional price as a gesture of thanks to supporters. The problem was it cost Rangers a huge amount of revenue and while appreciated at the time, hindsight has to argue it was a toxic move which damaged the club.

Fast-forward to this summer and the fantastic news about the retail deal finally being quashed. King and the board did an excellent job in finally removing Rangers’ merchandise out of the hands of Sports Direct and back into the club’s own coffers, but it came at a cost – the accounts, recently released, confirm a figure of £3M was exchanged in order to break the contract and finally wrestle control of Rangers’ gear back into our own back garden.

This has made a massive dent in Rangers’ finances, with a reported loss overall of around £7M.

However, this could have been aided a little in hindsight by the reversal of a related decision which was incredibly popular at the time and which everyone applauded including ourselves – but which on reflection was really a dumb move, frankly, and one which has contributed towards Rangers’ finances not being the best.

On 21st of June Rangers confirmed not only had the retail deal been fixed and fans could now buy the club shirt, and that the shirt was to be used for the new season, but this existing shirt was to sell at £20. Nice at the time, right? A bargain. But unfortunately those sold out in droves from all outlets – at less than half the price a shirt goes for these days.

This is why we raised Green – at the time his gesture was widely appreciated, and warmly applauded, but just like him, is it possible King’s shirt gesture has in fact hurt the club financially and contributed towards the losses the account sheet recently reported?

Official shirts now go for the standard modern price of £54.99, and can we imagine what the thousands of shirts sold back then could have done for the club if sold at full price?

It is hard to be critical of the board when the fans benefited to such a degree those months ago, but the bigger picture is the future and health of the club, and financially we have to call that decision a bit of a poor move.