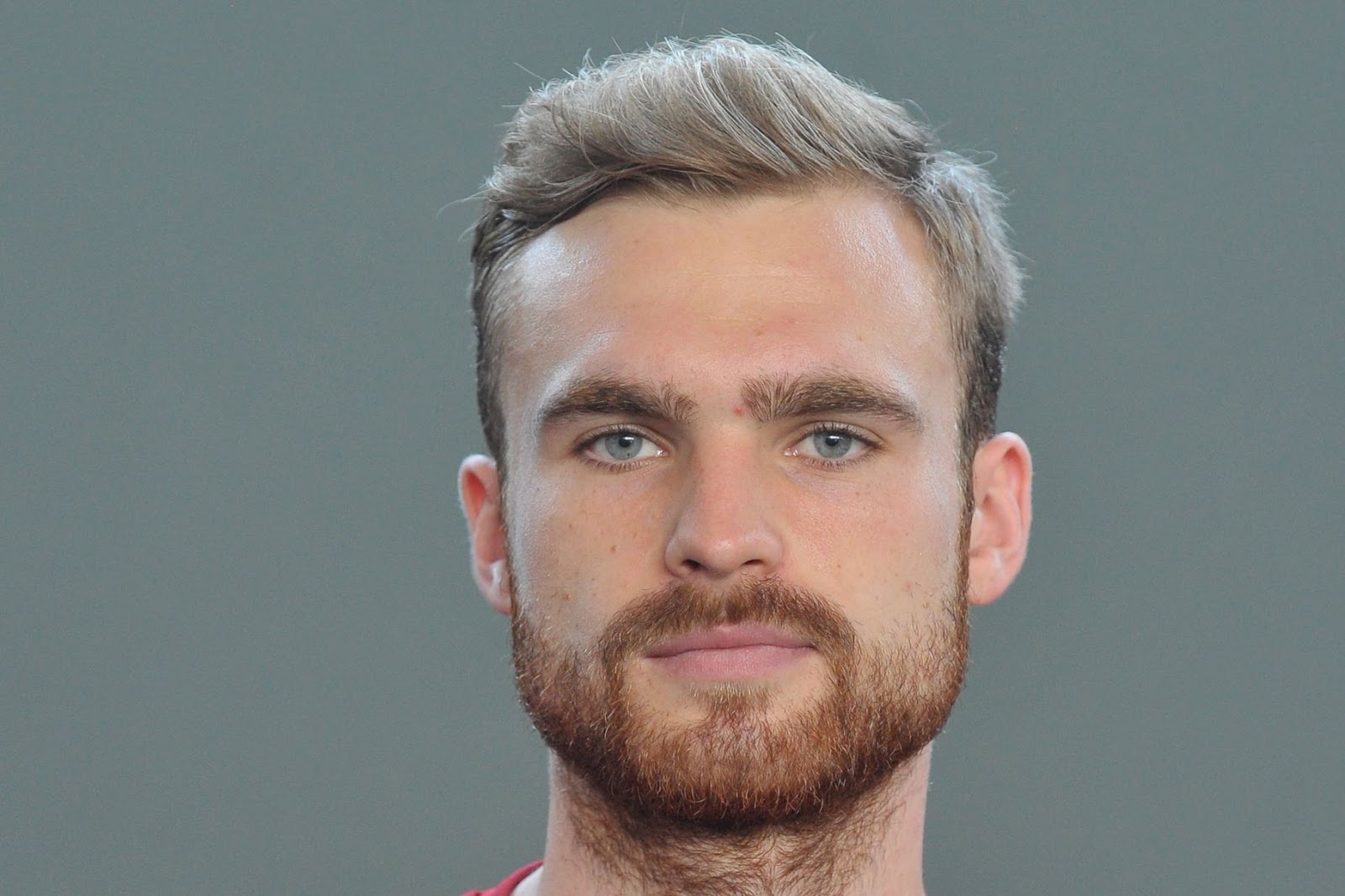 While the manager search is certainly dominating headlines, it has put the player issues on the backburner for the meantime. The new man will want his players, his men, his team etc.

Sure, but where would we be at Ibrox Noise without occasionally recommending one or two for the likes of chief scout Andy Scoulding to have a look at?

Especially when you consider the threadbare resources we currently suffer at defensive midfield with the discipline-troubled Ryan Jack and the injury-blighted Jordan Rossiter our only two genuine options for that slot.

Enter one Jan Kirchhoff, mostly recently employed by Sunderland and now currently looking for work as a free agent.

The German midfielder has a pretty bright CV, with the 27 year old a veteran of top-level German football at Mainz and Bayern, not to mention Schalke, and Rangers could badly use some quality experience in the holding role of the like that Kirchhoff could provide.

Unfortunately the Stadium of Light saw only a handful of appearances from the German due to injury and his second season for then-manager David Moyes was an absolute disaster.

Having regained fitness though, the man is out to prove a point, and prove he is a valuable asset to a team, and with Rangers’ struggling badly in defensive midfield (particularly for cover) could he be worth a low-cost and low-risk punt on?

According to this scouting report, while the man is actually primarily a defender, he is technically excellent and quite capable in defensive midfield:

“Kirchhoff is primarily a central defender but has played in defensive midfield in the past. Although Kirchhoff is strong and bullish in the air he’s also known to be technically very good with the ball, hence why he has often played in midfield.”

He is also 6 ft 5” making him an intimidating prospect in the middle of the park.

Rangers could use some steel down the middle, be it deep midfield or defence.

Kirchoff may well be a cracking acquisition if the new boss wants to take a chance on him.