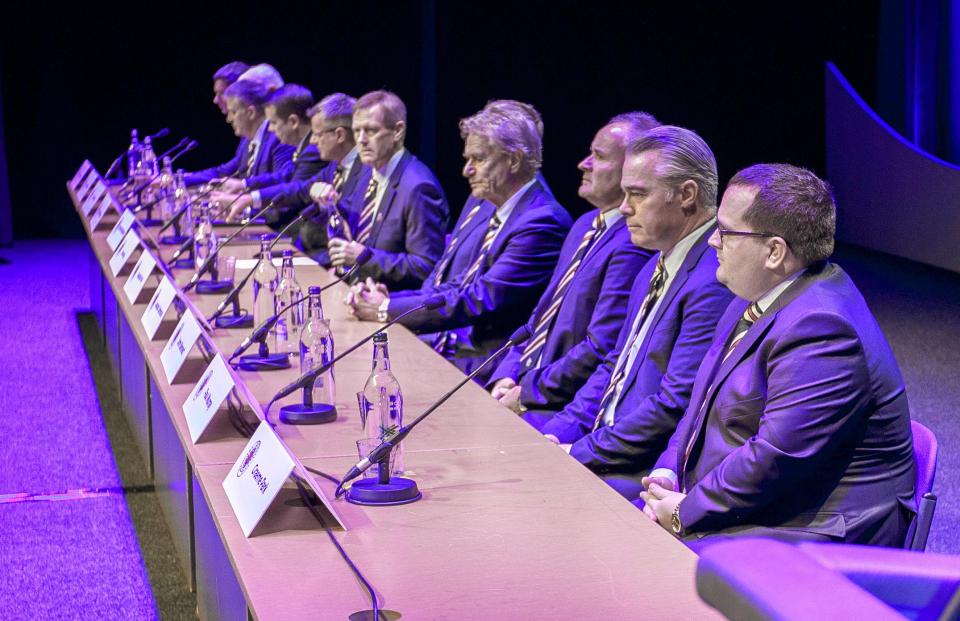 The Rangers AGM 2017 has been and gone and much rode on the content to say the least.

Ibrox Noise provided at least seven of the useful posers the board were accountable to, and it is safe to say reaction to the incumbents’ performance has been muted at best and sceptical at worst.

Some argue a real lack of clarity was delivered over any of the pressing issues, while others are unhappy that chairman Dave King not only failed to apologise over the Pedro Caixinha debacle, but in fact defended it and compared the current managerial hunt to the search for a new corporate CEO in one of his own companies.

But what about you guys? Did King, Allen and Robertson delivery any tangible answers you are happy with?

Did the 2017 AGM answer any of the questions we all wanted to see solved? Or was it yet more bluster from a board who seem incapable of delivering anything the fans want to see?