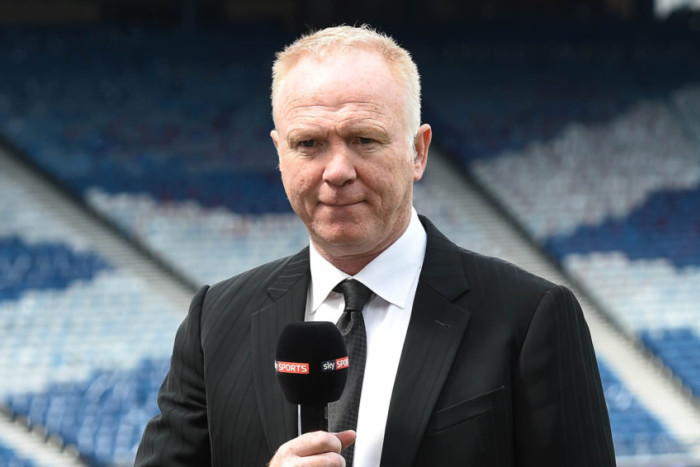 SPFL sponsors Ladbrokes have made a strong claim this morning that former Rangers manager Alex McLeish is to return to Ibrox once again as manager.

Betting has been suspended on the 58 year old taking up the mantle in Govan and increasing speculation online claims this announcement is either imminent or will be made at Thursday’s AGM.

“Money talks and the bets we’ve seen suggest Alex Mcleish is on the verge of returning to Rangers.”

McLeish hit 1/3 at one point, still not quite as lofty as Derek McInnes’ 1/7, but with a bookie suspending bets it does point to a very strong possibility of the event taking place.

If it is to be McLeish we are a touch surprised given how he was overlooked last time, but we would wish him well and are pleased that the board may actually have been listening to advice this time.

Alex McLeish has had “no contact from anyone at Rangers” about returning to Ibrox as manager, he’s told BBC Scotland.