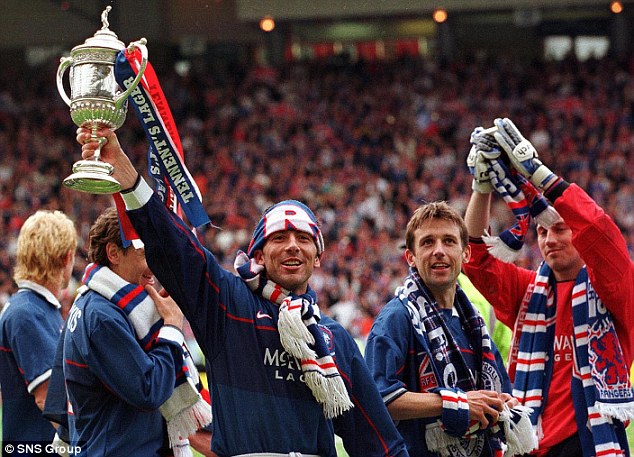 McLean has confirmed he will not be signing a new deal next summer, and this has put Rangers on red alert to grab his signature, either on a low-cost deal in January, or for free on a pre-contract in the summer.

However, should his manager depart for the same destination first, it could near-guarantee Rangers’ next signing with McLean extremely likely to want to follow his existing manager to Govan.

Not only would McLean get the move of his dreams to a big club at last, but he would have familiarity in the manager, and of course, ex-team mate, Ryan Jack.

It is just yet another piece of potential good news which began flowing yesterday since the old manager was finally given his P45.

Rangers’ midfield has the makings of something decent, but the ex-boss mismanaged it abysmally and Rangers truthfully have seen nowhere near the best of either Jack or Dorrans.

Them managed properly in concert with incoming McLean would be a fine start to 2018.