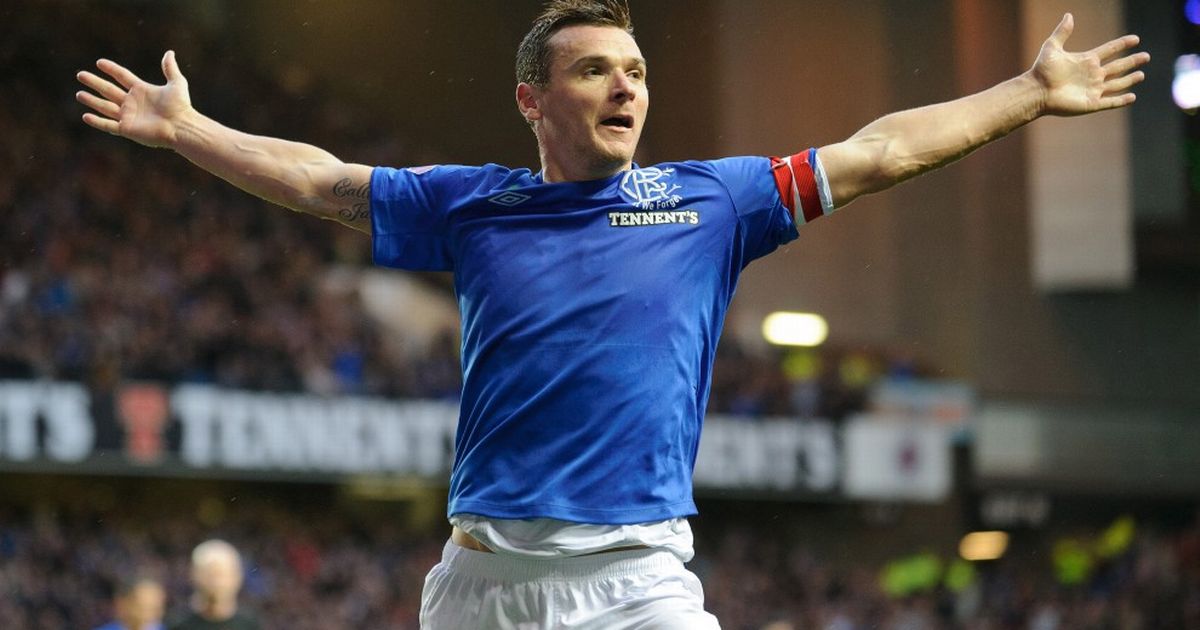 With the recent news that ex-Ibrox stalwart Lee McCulloch is now out of a job, one wonders when the stories linking him with a return to Ibrox will begin.

The site was never the biggest fan of his as a player post-2012. He was an untouchable selection, with Ally then McCall always finding a place for him in the team come love nor money, and it was not on merit, given his form was average at best and diabolical at worst.

There was also the thorny issue of wage and many fans felt he was paid far too much and lumped him and McCoist together in a financially ignominious duo.

However, it must be said, off the pitch, he did conduct himself extremely well – he carried himself with dignity and represented Rangers with a lot of class – Einstein the lad might not be, but no one will criticise your intelligence if you visit sick kids in hospital in your own time outwith any official club trips.

And that is the kind of thing McCulloch did a lot. He did a great deal of behind-the-scenes work which went unknown and most of it off his own back, and even though he probably did not represent the club with distinction on the pitch in latter stages, off it you could not ask for more from him.

So while we were critical of him as a player over the final five years of his stay in Govan, it was less so as a person and on that level he did himself and the club rather proud.

Could Rangers do worse than bringing him back in some capacity? I think we could. Maybe not as a coach, not initially, but like Club Global Ambassador Richard Gough there are positions available in which club alumni can certainly represent Rangers in a capacity in which they are comfortable and in which they can contribute in ways that plays to their strengths. With Gough’s international proficiency his place as Global Ambassador plays to his – McCulloch did good charity work and perhaps some role can be found to do likewise.

Jig is a decent guy, and Rangers could do worse than restoring to the club a guy who understands Rangers pre and post-admin; he is pretty unique in that respect, both on and off the pitch.