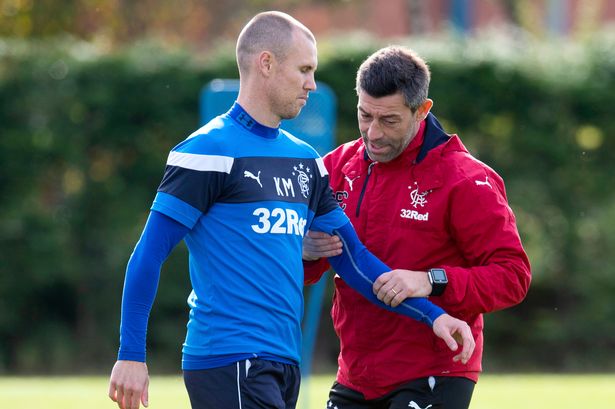 It has been a huge talking point over the past few days; with Kenny Miller’s reported banishment from the first team to the youths, the writing appears to be on the wall for the formerly untouchable Rangers striker.

Every time manager Pedro Caixinha has banned a player from first-team training, they have ended up moving on, either permanently or on loan. Whatever you think of his methods, and we have said a great deal on that, dismissal from training with the seniors under this manager has left no room for return.

So if history does teach us anything, Kenny Miller will never again play for Rangers, certainly not under Pedro Caixinha.

So we are going to ask you guys directly – without any grey area of ‘we do not know what really happened’, whose side are you on?

Do you trust Pedro’s judgement in canning Miller to the lower reaches of the club, or do you think it is a bad move and Miller deserves a reprieve for his general contribution?

So yes, in true playground traditions; whose side do you take?