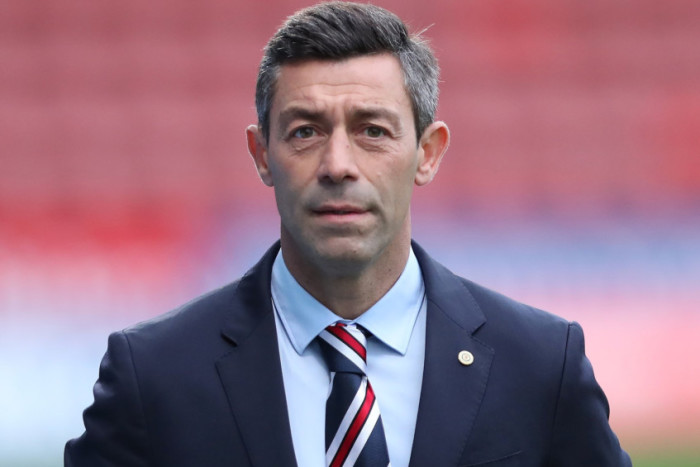 With confirmation today that Rangers defender David Bates is set to resume training on Thursday, manager Pedro Caixinha has a great deal of interesting decisions to make come Friday’s long-awaited trip to Perth.

With no Bruno Alves or Ross McCrorie for the journey north due to international commitments, the Portuguese manager has some big calls to make in defence with an enforced change or two in central defence.

Danny Wilson has returned to training as normal and is mercifully fit again, but has only been a bit-part player this season due to Caixinha’s preference for his countrymen instead.

Meanwhile, Fabio Cardoso, who enjoyed such a solid start to the season, has recently come under fire from a number of fans who believe he is on a shaky run of form and looks unreliable.

And aforementioned David Bates could be a surprise selection given Pedro’s frequent uses of him last season when he was fit.

Picking the duo of these three is not easy, and there is also the chance of a call up for young Aidan Wilson as an alternative.

What we do know is Cardoso is 99% certain to remain on the right hand side regardless, but the left hand could be any of Bates, Wilson, or his namesake.

The only absolute certainty is unless Pedro intends to select Alves or McCrorie not long after they arrive back from international duty, neither will be available.