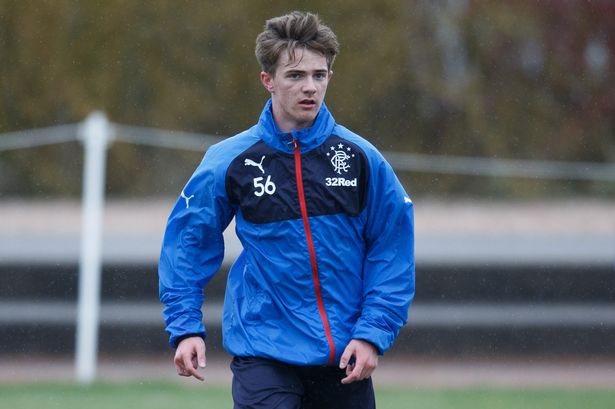 With Rangers’ creative talents always looking for a helping hand, could it be worth Pedro Caixinha’s time revisiting a failed attempt by his predecessor to bring a wonderfully talented young Scottish prospect to Ibrox?

Rangers were linked to Livingston’s Matthew Knox for a considerable time, before having a measly group of bids rejected by the Almondvale side. Indeed, the-now 17 year old forward even trained at Ibrox for a period on trial in the summer of 2016, but failure to agree terms with his club saw the deal fail.

Rangers fans will remember his outstanding cross which led to ex-Rangers defender Craig Halkett’s soaring header when Mark Warburton’s men travelled to Livie and left the ground with nothing.

The lad’s talent was pretty obvious and back then he was barely 16, but since then his career has gone quite quiet and he has remained in Scotland’s second top tier.

There could be an opportunity for Rangers to hoover up some Scotland’s finest young talent (Lewis Morgan remains on the radar, as does the slightly older Jamie Walker) at a reasonably modest cost, and if Knox ticks the boxes, perhaps this would be a worthwhile investment.

He is capable of playing as much on the wings, as he is as striker, and his distribution is some of the best in the Championship.

The best years are ahead of Matthew Knox. At a modest cost, they could happen at Ibrox.