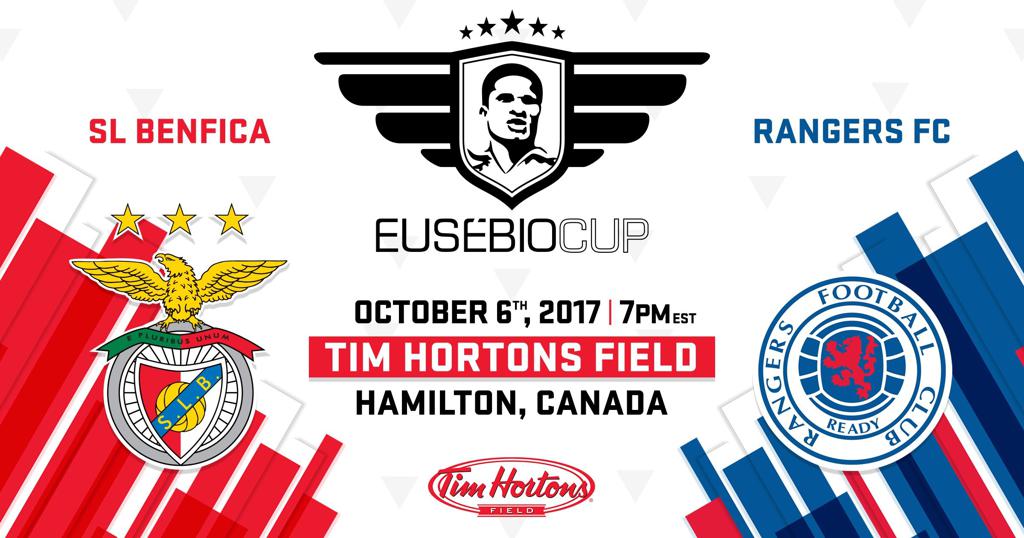 A couple of days ago Rangers confirmed the ‘Eusebio Cup’ friendly with Portuguese giants Benfica had been scrapped due to a withdrawal on the Estádio da Luz side’s part for reasons unknown.

Rui Vitória’s men have since claimed it was the ‘organisers’ fault’ stating thus:

“The 2017 Eusebio Cup scheduled to be held with Glasgow Rangers was not possible because of a breach of the contractual commitments established by Elite Soccer Entertainment, who promoted this game, within the terms and deadlines set.”

In other words, Benfica reckon ‘Elite Soccer Entertainment’ violated something within the contract of the conditions and gave them valid reason to pull out.

There are a couple of problems with this:

Why not inform Rangers privately of the exact reason, rather than just withdrawing? To do so was a bizarre lack of courtesy and respect for us, leaving us in the dark and having to release our own statement saying so.

Secondly, what on earth was so awful by the organisers that Benfica felt they could not carry out their obligations?

In truth, this friendly really was a nonsense – a team, like Leipzig, that would likely have absolutely hounded Rangers, and a morale-busting scoreline was not what Rangers require at this time – a more modest opponent would have been far better advised.

Furthermore the hundreds and maybe even thousands of Rangers fans who had booked flights and accommodation now find themselves out of pocket and without the ability to get refunds is a disgrace – it is fine for those Canadian fans who could have travelled locally, but for global ones who had to prepare a long-haul trip it is extremely poor.

And it was not even likely to be a big money-spinner for the club either; with it being overseas, Rangers would only have likely received a cut rather than all the proceeds for hosting it.

Naturally we are far from putting any blame on Rangers’ doorstep here, Benfica and the organisers are at fault and Rangers have every right to launch legal action against potentially both for the disruption and financial burden this has caused.

A good gesture from the club would be, if legal action is indeed launched, and Rangers win, to refund all fans with the compensation where possible. That would be a really decent gesture and one that would gain serious credibility with the club among fans who would appreciate it.

The board have announced they are seeking legal advice before commenting further so it is evident that channels are being sought and well they should; this is a poor episode and a much-needed chunk of match action (even if the opponent was too strong) for the players within the international break has been denied.