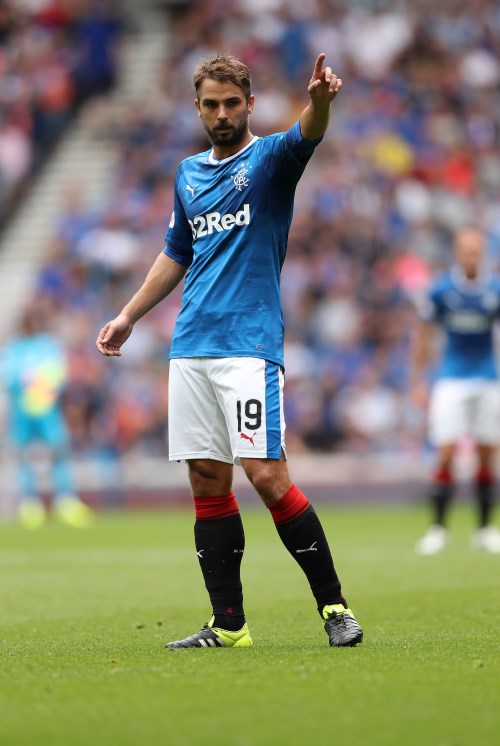 Rangers have been boosted with the news of three returnees today, but with another three remaining on the sidelines, selection issues abound for the trip to Perth in nine days.

On the positive side for Pedro Caixinha, he has been bolstered by the return of two key defenders, and arguably the team’s most creative player for the third-place clash with Saints.

Portugal’s Bruno Alves resumed training for his national team today meaning unless any unforeseen incidents occur on world cup duty, the ex-Porto veteran will be available for the match on the 13th.

Equally, Danny Wilson, who was in excellent spirits when the site’s Greg Roots bumped into him recently (and now we know why), has similarly recovered from his ails and has resumed training at Auchenhowie and is in the picture for the next fixture.

Last but not least, Croat playmaker Niko Kranjcar has finally recovered from his knee problems to return to training and will be available for selection at last following around a month out.

This does give Pedro a plethora of options for the trip to McDiarmid but he remains denied a clear option in defensive midfield with both Jack (suspended) and Rossiter (knee) unavailable. Jamie Barjonas remains a shout for that slot, as do Dorrans and Holt.

Meanwhile captain Lee Wallace remains unavailable through injury and Declan John is likely to continue his run at left back.

There will certainly be plenty of decisions for Pedro to make over the next week and a half.