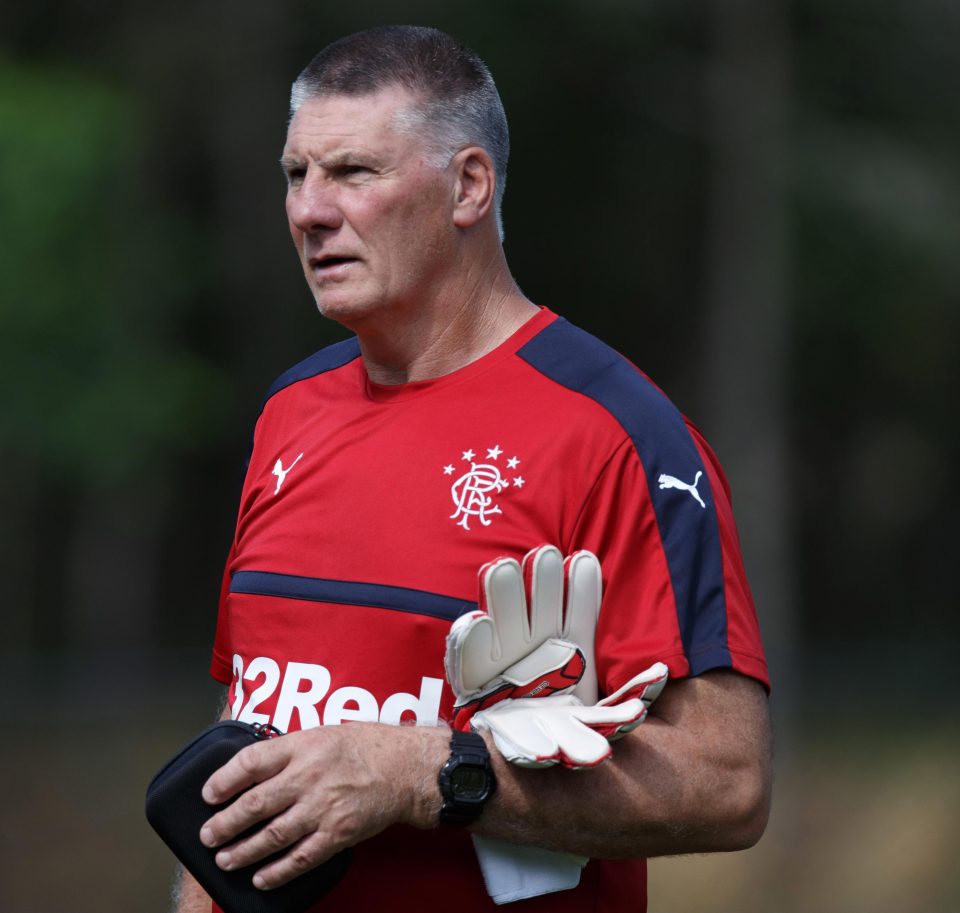 With goalkeeping coach Jose Belman exiting Ibrox along with the rest of his Portuguese colleagues, is there a strong case for a return for one of Rangers’ most loyal servants over the past 30 years?

Jim Stewart was one of the first casualties of the diabolical Caixinha regime, the reliable 63 year old Rangers stalwart whose duties at Ibrox were part of the fabric of the place, and he was as appalled as anyone at being cut out in the manner he was.

A fine touch from the Rangers board would be to reinstate the man who did absolutely nothing wrong in his time at Auchenhowie and give the goalkeeping coach role back to him, at least on an interim basis.

Like so many at Ibrox, Stewart was treated terribly under this out-of-his-depth manager, and the lack of respect shown to the old lieutenant by the new coach was disgraceful – a fine act of grace from Rangers in contrition to him would be to welcome him back and get the morale boosted again.

We are already happy seeing Murty at least taking charge of the seniors, and Johansson as his right hand man – a further fillip for this changing time would see the old coach back in place too.

Over to you, boys.