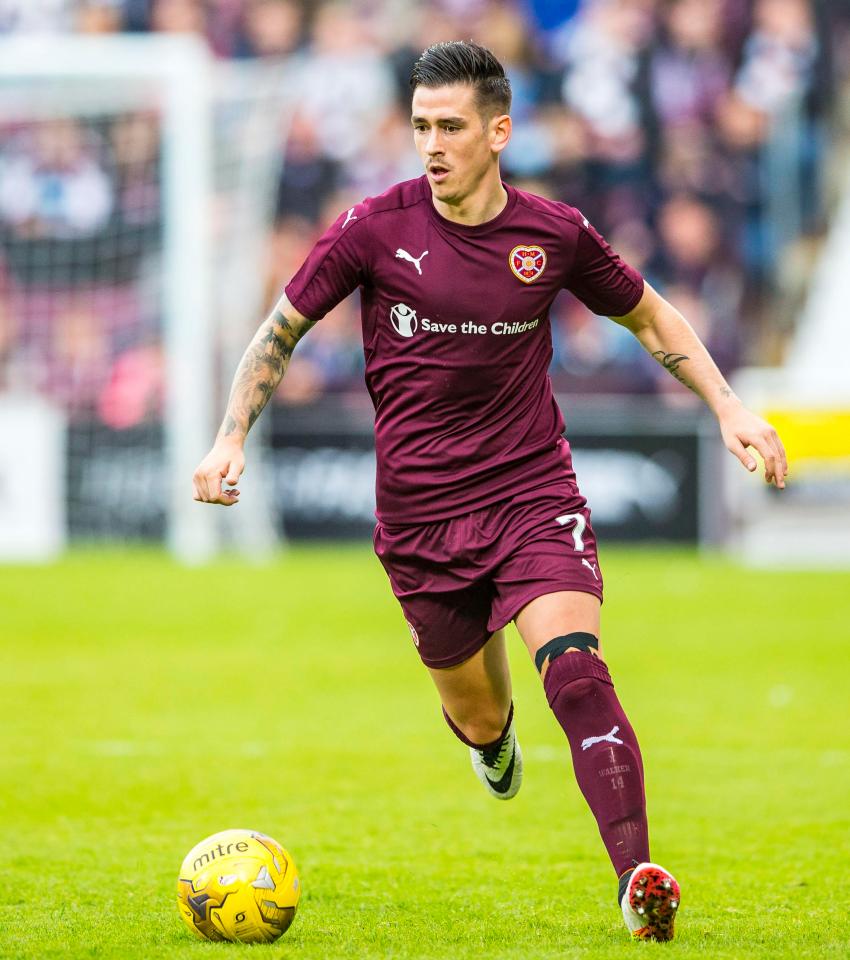 With Rangers now in the safe temporary hands of Graeme Murty and Jonatan Johansson, the search is most certainly on to find Pedro Caixinha’s permanent successor.

This morning, reports have appeared to have broken the hunt down to two men – the favourite, Derek McInnes, and the new contender, Alan Pardew.

The latter has been linked to Rangers for a long time, but in more of a fleeting passing context rather than genuine sincerity – but a national publication claims talks have taken place between his people and Rangers’ board.

How seriously we can take that is anyone’s guess – another outlet claimed talks had also taken place with Belgian Preud’homme which turned out to be a complete fiction, so do not be too believing of the media at this point.

But whoever it ends up being has a slight problem – all summer long Rangers were linked to Jamie Walker, Louis Moult, Kenny McLean and latterly, Lewis Morgan.

Four high-quality players from the SPFL who will not come cheap, McLean possibly aside. Will Rangers’ new manager continue those pursuits or is Rangers’ interest in these guys dead and buried with a new manager having their own ideas about who they want?

Rangers’ left wing issues continue to be a problem – Walker is a real solution, but it is possible the new boss will have no desire to bring him in and will have his own man for that slot.

Of course, in the case of McLean, should it be McInnes appointed, that deal is a 99% certainty for January.

Rangers need quality additions, and frankly we do not mean average to above average like we currently have. The squad is ok, we admit that – but it is a distance off what Rangers should be.

When Rangers’ new manager arrives, he will demand the backing to bring in the kind of class Rangers deserve. But whether many of those four mentioned players fit into that category is anyone’s guess.

End of the day though, as long as we get the ammo to compete with Celtic toe to toe – yes, that is correct; if we are finally to get the right manager, we need the right money and the right players too, to challenge for the title.

Whether Morgan, Moult, McLean and Walker are is unknown.