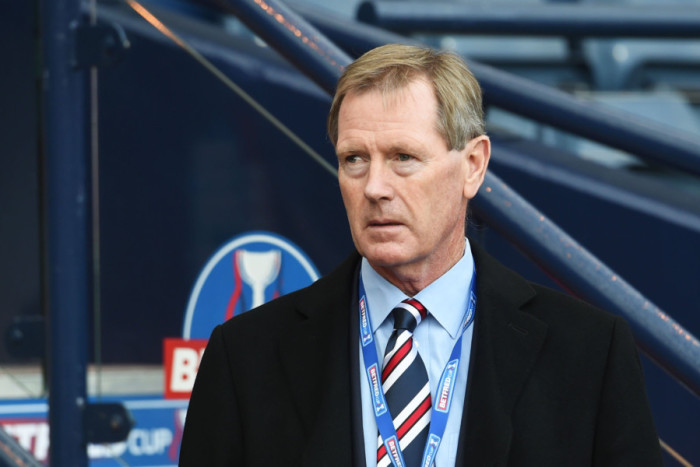 Speculation has grown today that Rangers have chosen their new manager and the appointment is as good as a done deal, sources claim.

Aberdeen’s Derek McInnes is said to be the new manager, with Rangers reportedly paying the compensation required to sever the Dons chief from his contract, and the announcement seemingly being in due course.

If these reports are accurate, it will have been a much quicker turnover than Rangers’ last manager vacancy, with interim Graeme Murty getting six matches in charge; this time that could be a lot less.

McInnes has been the hot favourite from the start, and has failed entirely to explicitly dismiss Rangers’ interest, making it clear enough that he was interested if the offer came in.

While some supporters have understandable reservations about him, if this new information comes to pass and McInnes does indeed take up the reins, we would consider it a very decent appointment indeed and would wish him the best of luck in his new role at Ibrox.