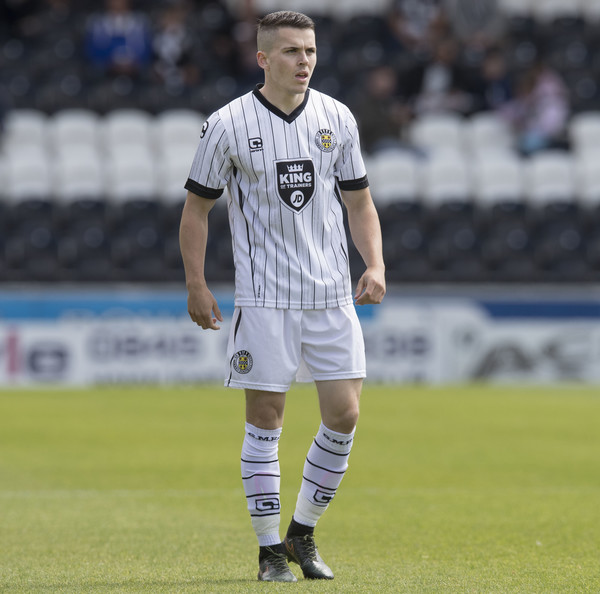 Rangers’ January window aspirations have received a significant boost over the past 78 hours with speculation rising that the mooted three-man swoop for Hearts’ Jamie Walker, St Mirren’s Lewis Morgan and Motherwell’s Louis Moult could all still be on after all.

In the case of the long-running Walker case, the winger has admitted contract talks with Hearts are ‘quiet’ and after previously appearing to pour cold water over a move to Rangers, seems to have subtly opened the possibility back up.

“If you look too far ahead you get distracted from playing, which is what ultimately matters, so I’m just taking each game as it comes. It has been quite quiet, we don’t know what may happen in the future.”

Admittedly vague, but certainly more amiable to discussion with Rangers by the lack of evidence to the contrary.

Meanwhile Motherwell’s Moult remains strongly on the radar. With Kenny Miller’s Rangers future under something of a cloud (Caixinha has confirmed the 37-year old is out injured) following the soap opera of some weeks ago, Rangers do need to look to the future, and the Steelmen’s star player is a serious option. On the topic of Ibrox, Moult recently said:

“There are good players here (in the SPL), especially with the likes of Rangers and Hibs back in the league.”

Not quite a come and get me plea, but certainly not negative.

Lastly Lewis Morgan has admitted ‘flattery’ at Rangers’ eastern rivals’ interest in him, and their manager’s praise in him, and it has become fairly established now that the 21-year old playmaker seems to have three clubs on his tail in Celtic, Rangers and now Nottingham Forest.

In his case, the old ‘who is likely to give him game time’ adage appears, and on that basis he would probably prefer Rangers over Celtic even if his ego is enjoying Celtic scout Tosh McKinlay’s flattery.

All three of the above would be strong additions to Ibrox come January.