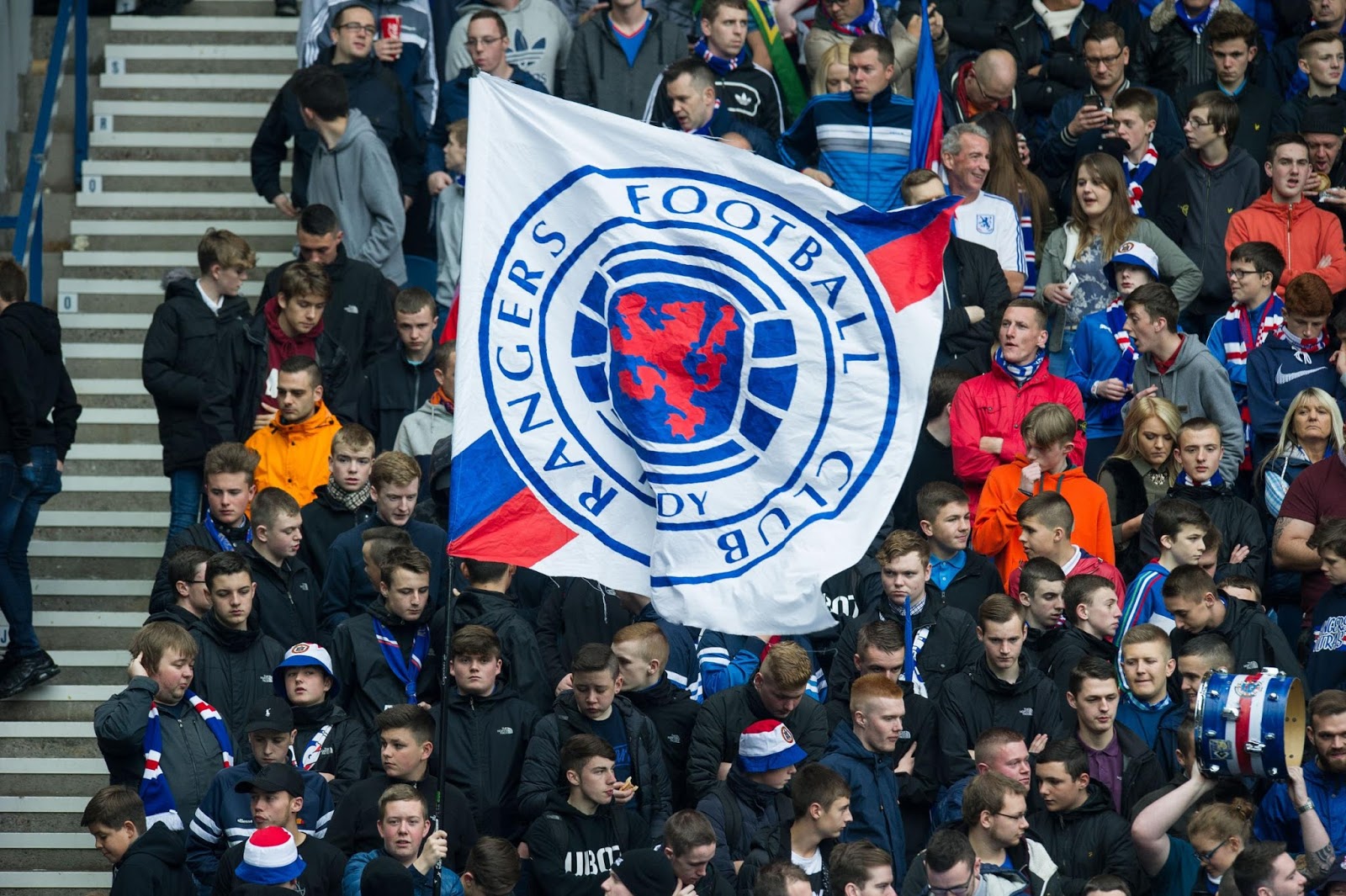 On top of Bruno Alves’ suspension (regardless of how Rangers’ appeal pans out) Pedro Caixinha’s woes at Ibrox have deepened with the news he too has given a ban along with Motherwell counterpart Steve Robinson following their (admittedly comical) dismissal during the League Cup semi.

Rangers’ current captain was given a retrospective ban for two matches following his kick out at Louis Moult which prompted a strong response from an unknown spokesman at Ibrox apparently to STV, a response labelled a ‘statement’ by media channels but never actually appearing on any official club mediums, and which seemingly rejected the ‘offer’ of a two match ban for the Portuguese defender.

Meanwhile the man who brought him to Ibrox has been offered half of that deal – his ridiculous dismissal (we have been critical of Pedro to say the least, but the guy was defending Fabio Cardoso for heaven’s sake) earned him a one match touchline ban, but as yet no statement from the club backing him up or rejecting the offer so we are unsure if he will take his place in the dugout tonight or not.

Meanwhile with Rangers rejecting Alves’ ban, and presumably launching an appeal (which we will lose, it was a red – it was just inconsistent refereeing at best and we agree with the mysterious statement on that) the 35-year old should be in place in defence tonight alongside, mostly likely, Ross McCrorie.

There is a chance Danny Wilson will fill in for the injured Cardoso but probably not.

But back to basics – Rangers desperately need a comfortable win tonight. It is just unlikely Kilmarnock have read that script.