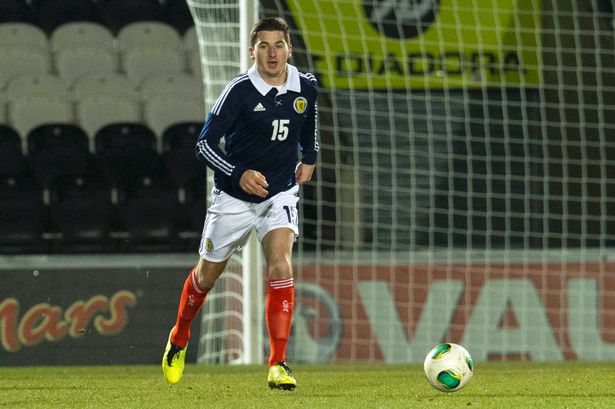 Rangers have been given a much needed boost with the news summer target Kenny McLean is to reject a contract extension at Pittodrie, paving the way for his signature at Ibrox this January on a pre-contract or as an inexpensive transfer.

The 25 year old has been a target for the bulk of the year, and with fellow team mate Ryan Jack making his way to Govan on a free in the summer, McLean’s manager Derek McInnes (a potential target himself for a move to Ibrox) has confirmed the engine room man will not be staying beyond summer next season, giving Rangers the green light to make swift negotiations in early January and secure their man at long last.

Rangers’ midfield has come under criticism this season, with too few good performances, and with Mexican import Carlos Pena especially disappointing, the signature of McLean would be a welcome fillip for fans desperate for a side equipped to truly seize the SPL by the scruff of the neck.

Motherwell’s Louis Moult and Hearts’ Jamie Walker also remain on standby, but the McLean news is the first sign Rangers are on track to finally securing the 25 year old Scotland international – fans will prefer it to be in January though, and McInnes has equally confirmed that is a possibility, whoever they sell to.

We can only hope.