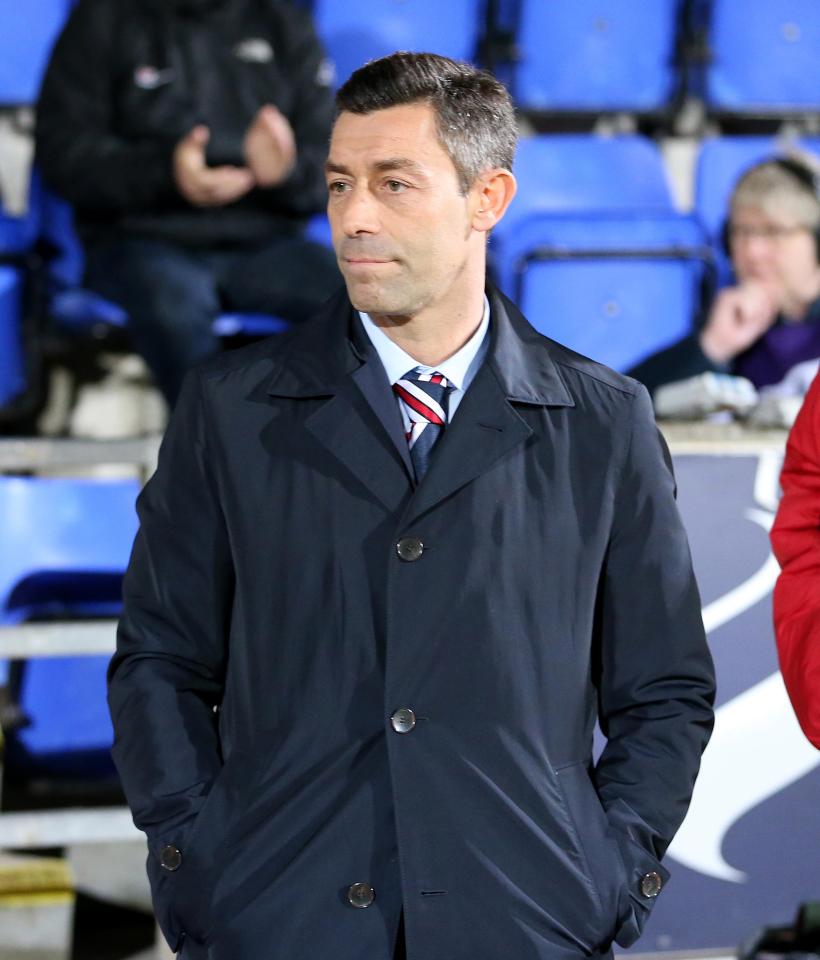 With Sunday’s cup semi drawing ever closer, Rangers manager Pedro Caixinha has an unexpected gamble to make, one which could be the difference between ignominy of defeat and the glory of another Hampden final.

As we all know, the last fixture was an impressive victory away in Perth – but one thing it relied on was the brilliance of Graham Dorrans. Dorrans played his finest match in the shirt by some distance, pulling strings from deep, spraying the ball wide, stretching the play and even scoring a fine goal.

However a major component in him doing this was the hard off-ball graft of Jason Holt, whose running, harrying, and tireless work opened up the space for Dorrans to express himself in a way he never has at Ibrox till then.

Holt’s presence was a nuisance for St Johnstone, and he created the space for Dorrans, who had more time on the ball than he probably expected. While Holt was not magnificent or impressive with his on ball work, as mentioned, away from it he was a major component in why Dorrans excelled. He even won a penalty with that industry and running.

Which brings me to the gamble. Holt was only in there because Ryan Jack was suspended. That is not an issue on Sunday, and Pedro now faces a conundrum.

Does he simply send out Holt again, keep the midfield as it was, and enforce continuity from the engine room’s best display of the season? Or does he revert to type and pick his favourite?

Ryan Jack is a very different player to Holt – he is not half as mobile, energetic or tenacious, and truth be told his season has at best been quiet. For Rangers’ midfield to stand out as much as it did last Friday without Jack gives some indication as to what might work better on Sunday.

This is not us smearing Jack – he has carried himself well and certainly has not hid on the pitch – but pure pound for pound contribution and effectiveness, Holt had a fine game and did more for the team than Jack generally does.

And if we are talking about keeping what works, going, then it would make sense to go with a similar setup and keep Holt playing for now.

Naturally though there is another option – playing all three of them. But then that would likely see the increasingly impressive Carlos Pena benched because the front line will always be Windass, Morelos and Candeias.

Pedro has a big call to make. Let us hope he makes the right one.