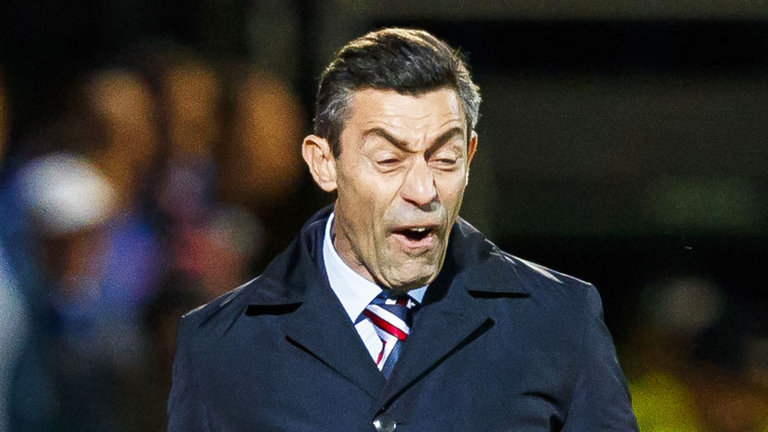 As Ibrox Noise sadly brought you a few days ago, Lee Wallace has become the latest victim of the torture of Ped the ‘Ted’.

After speaking his mind and defending Kenny Miller, as every rightful Bear should, Wallace was banned from attending last night’s dismal atrocity against rock-bottom Killie, along, strangely, with Niko Kranjcar.

It is the latest in a long line of players Caixinha has ejected from his regime, and one wonders if there will be any players left come the weekend to face Hearts at Murrayfield, such is the frequency of these player bans or ‘freeze outs’.

Pedro Caixinha is disgracing Rangers and the club has become a toxic, out of control shambles the likes of which we have never seen in Govan before.

We have had some messy times, yes, the end of Dick Advocaat’s reign did have reports of dressing room disharmony, and Barry Ferguson recently cleared up what happened under Paul Le Guen.

This is unprecedented and now even the most staunch Pedro backers must be scratching their head over how they can defend the latest farce to come out of Ibrox.

On top of everything else, it is becoming overwhelming; troubling, worrying, and deeply, deeply concerning.

The sooner this absolutely dire ‘reign’ is over and we have a manager who has a clue, the better.