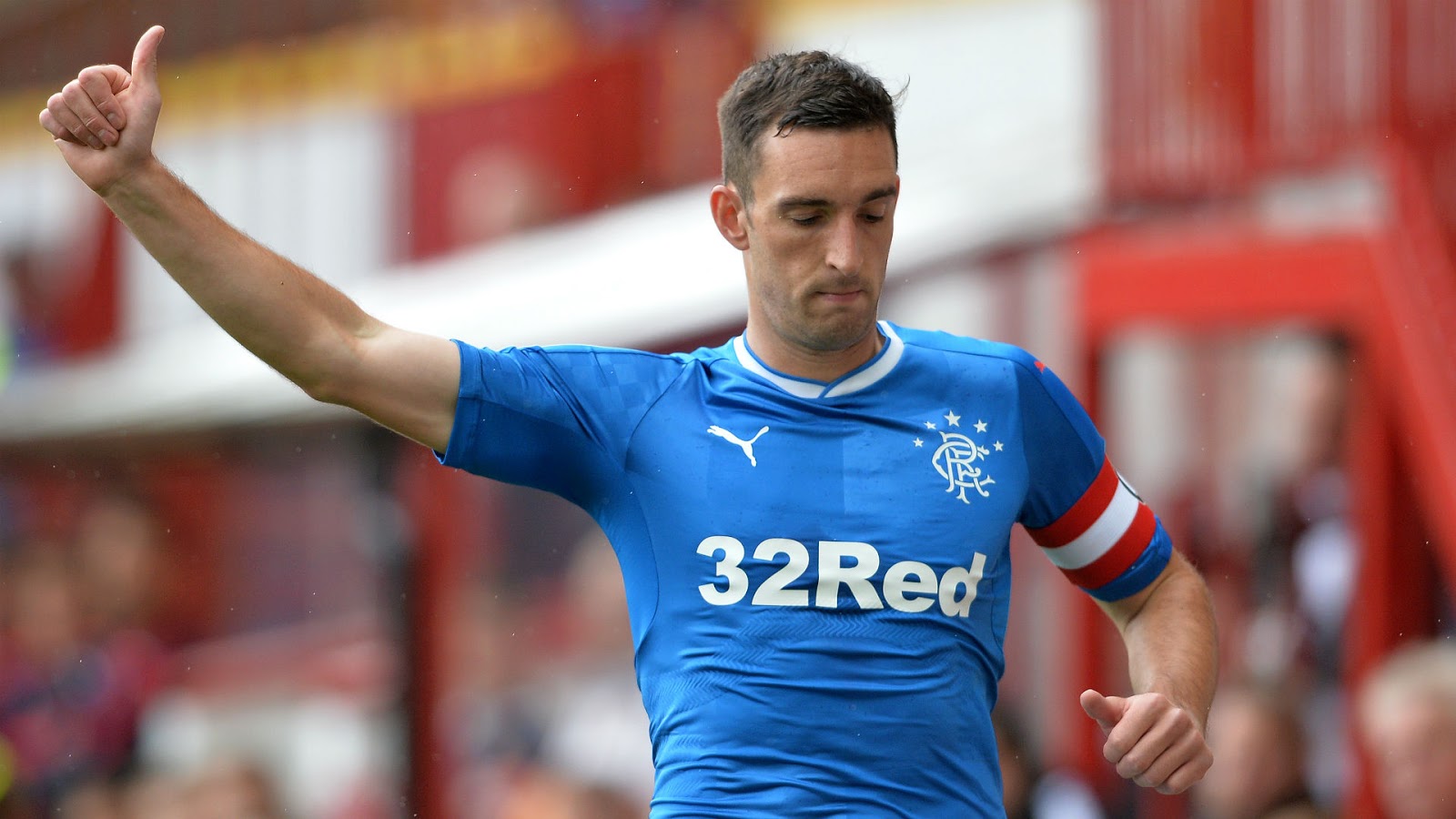 Lee Wallace has controversially weighed into the Kenny Miller saga with support for his senior colleague and a strong implied concession that there is a genuine ‘situation’ as opposed to the injury Pedro Caixinha claimed is keeping Miller from the first team.

The saga appeared to be at an end at the St Johnstone training session with the striker in attendance and seemingly restored to the first team squad, but his absence from the match day squad was dismissed by Caixinha as him ‘feeling something’ in training.

However, club captain Wallace has seemingly sided with Miller’s agent Dave Baldwin in claiming it is a ‘situation’ rather than fitness that is keeping the 37-year old striker out of the picture.

“I just hope that any situations can get resolved as quickly as possible.”

So yet another individual backs the notion that Miller is not injured, which only adds fuel to the fire of Caixinha’s claim that Miller is sidelined.

“Speaking of my friend and of a team mate I can’t speak highly enough of what he’s done for my career. And the amount of learning I’ve done off a top professional, a real Rangers man, and I think I stressed around the time that he was due contract talks that we needed to keep Kenny at the club. He’s the type of person who’s going to drive everyone else on around him.”

Quite honestly this whole saga has become quite ridiculous – but it is telling that not a single individual has yet supported Caixinha’s version of events on this particular subject.

Rangers’ manager has gained a bit of a reputation for muddled media displays and dreadful man management, but nevertheless recent form does vindicate his approach and as long as Rangers continue to win and do so on Sunday, for example, his quirky and bizarre off-field displays, comments, and actions will be justified.

If Kenny Miller is to be some bizarre sacrificial lamb and Rangers’ results keep on improving, no man is bigger than the team and all that matters is cup progression or league points.

Pedro will be hoping the recent upturn will continue and justify his decisions.