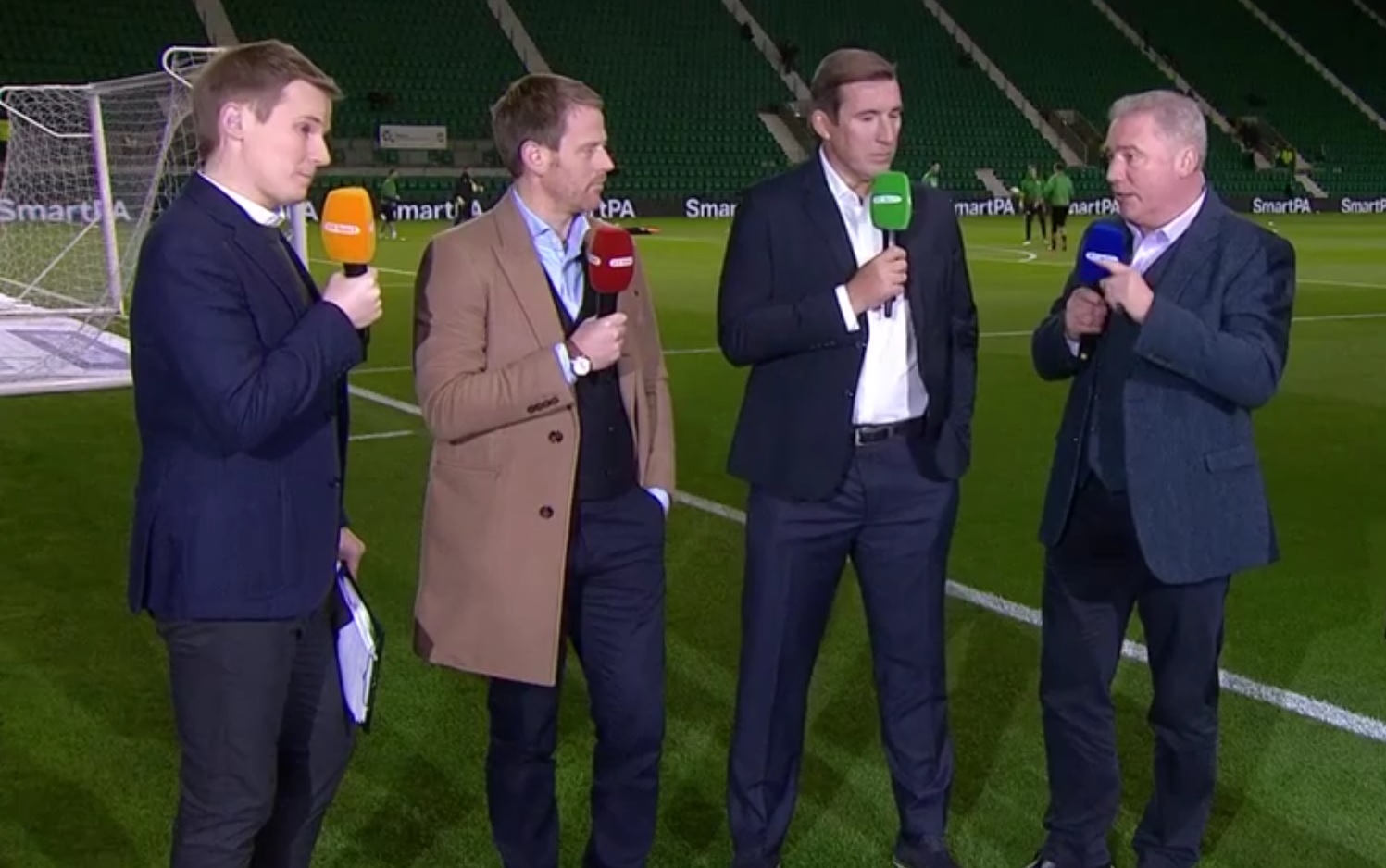 Former Rangers manager and legend Ally McCoist has disagreed with Pedro Caixinha’s assessment that the players were to blame for Sunday’s loss to Motherwell, instead claiming the manager himself takes ultimate responsibility.

Speaking on BT Sport, the former Rangers and Scotland striker was stunned, like most, to hear Caixinha assassinate his players in a press conference, and said that at the end of the day, the buck must always stop with the manager.

“He’s clearly disappointed in them. I can’t remember any previous manager doing it. I don’t remember a Rangers manager assassinating his own players.”

McCoist himself as manager struggled to ever take responsibility for his errors, but he equally never smeared his men.

McCoist also said he is eager to see the reaction from the players come tomorrow night, with them either ‘rolling their sleeves up’ or not.

It is quite a sorry saga at the best of times, and come 19:45 tomorrow we will at least have some respite from the nonsense and can concentrate on 22 men kickin’ a baw.