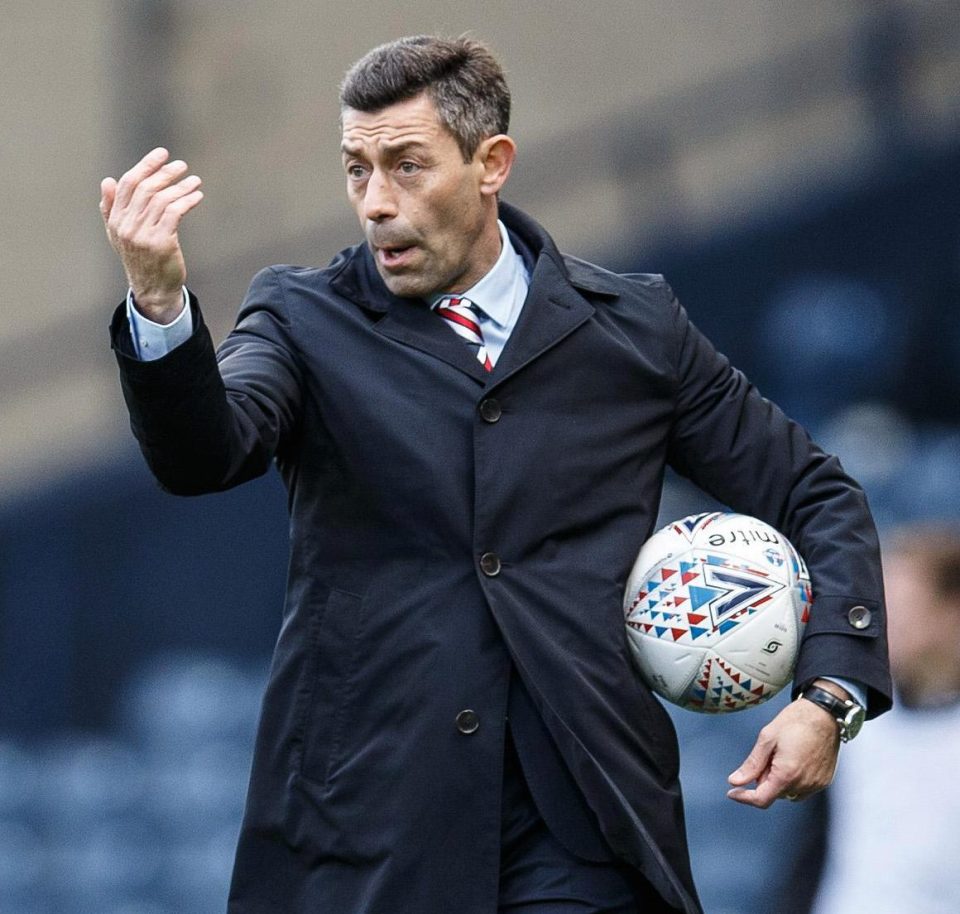 With star midfielder Graham Dorrans, a Pedro signing no less, today testifying that Rangers may indeed ‘miss’ Kenny Miller’s influence, could it be that the Portuguese manager is finally ready to end the stupid feud he has manufactured with the 37-year old and welcome him back into the fray.

With the absolute abysmal £3M failure of Carlos Pena (St Johnstone aside) fresh in the memory, yet another Rangers player or person formally associated with the club has come to Kenny’s defence, regaling the media of his professionalism and dedication, and just like Lee Wallace, has conceded there is a ‘situation’ there which requires resolving.

The fact is Kenny is a huge component of Rangers – he has always given his all, and there is only so long fans in favour of Pedro’s actions upon the forward (are there any left) can justify the ‘out of form’ nonsense as if Miller is incapable of regaining any.

Rangers are struggling these days. While the win in Perth bought Pedro some much-needed time, the disaster in Mount Florida quickly lost him it, and he could use bringing Rangers’ lieutenant back into the fold.

That said, with the absolutely bizarre events he has been responsible for recently, it could equally be that there is no chance whatsoever that this odd manager will relent on his stubbornness and restore Miller.

And the more that people defend Miller, the more Pedro will cast him out.

Let us hope not.