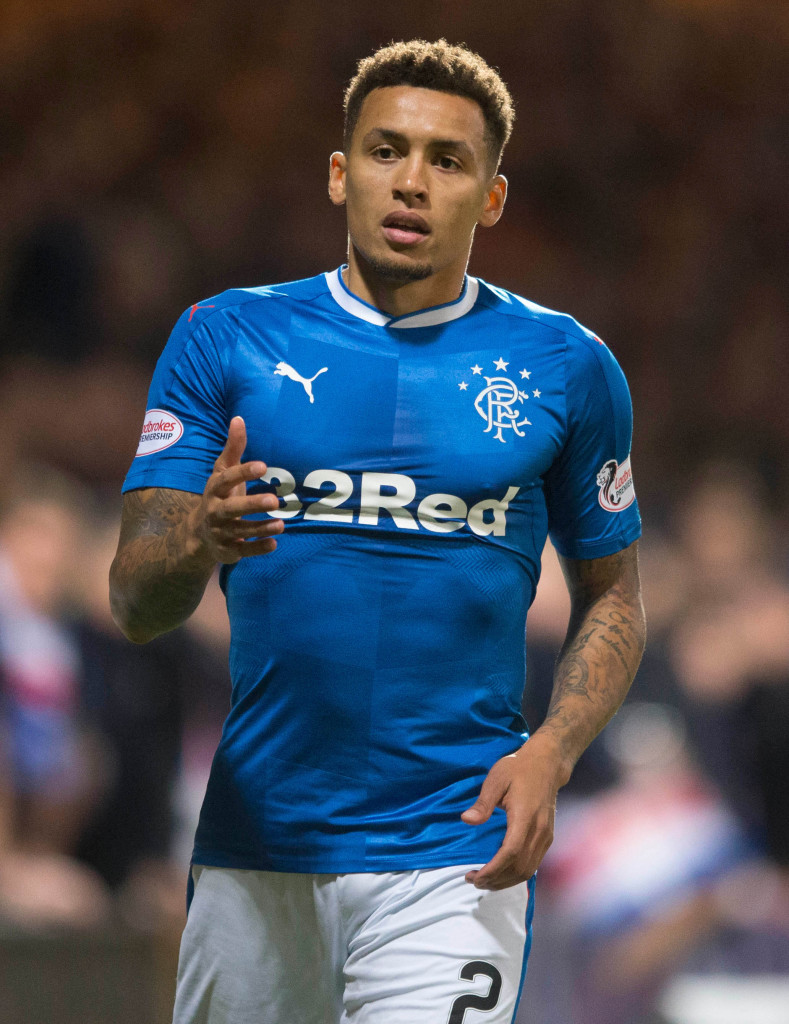 In charge now for over six months, Pedro Caixinha still significantly divides opinion of Rangers fans down the middle. For every likeminded soul as ourselves who has major doubts over his ability, there are others who believe he must be given more time.

However, there has been one unexpected bonus of his arrival in Govan, and that has been the marked improvement in form of James Tavernier. We at Ibrox Noise have been meaning to cover this topic for weeks, but we have to admit, if one player has tangibly benefited from Caixinha, it has been the first-choice right back.

Disclaimer: we are well aware Tav’s defending remains dodgy, that his positional sense is poor and he simply does not tackle enough.

However, especially noticeable against Celtic, his ability on the ball does seem to have significantly improved, as has his movement off it. In truth, the majority of his improvements have been in the attacking sense, but nevertheless, if we look back to last season, his crosses were awful, his attacking lacking thrust, and he simply did not look convincing.

Indeed, along with Martyn Waghorn, we had him as a goner.

But he has, maybe not completely proven us wrong, but certainly given us food for thought.

His running, one touch movement and crossing against Celtic especially summed up the improvement – he was one of the few players in blue at Ibrox that day to get behind their defence – while the admirable Danny Candeias’ pace limitations were cruelly exposed, Tavernier definitely had the legs to match and indeed beat Tierney and Rogic, among others.

And he, unlike Josh Windass on the other side, was managing to produce the final ball, the final cross, something akin to a shot.

In short – while Tavernier’s defending has maybe only marginally improved (if it has at all) as an attacking force his new manager is definitely getting much more out of him than Mark Warburton ever did.

Tav, like many, did not handle the step up to the SPL well at all, and looked for all intents and purposes out of his depth – fast-forward to his second season and he is coping far better and while hardly the Blue Cafu (still quite a distance off being a Hutton) is currently one of Rangers’ better performers overall.

How much of that really is down to the Portuguese manager and how much is purely down to second season acclimatisation on the player’s part we cannot truly be sure, but whatever the cause, Tavernier is now first choice RB on merit rather than purely favouritism.

Just would be nice if the lad added ‘defending’ to his list of improvements too (!)