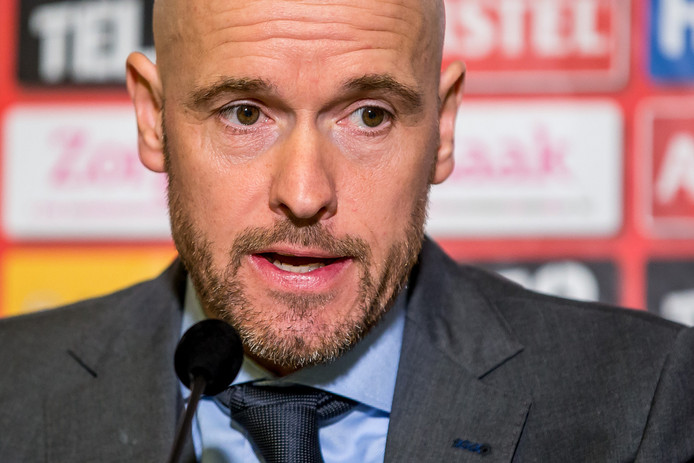 The hunt for a new manager has certainly seen a great deal of chopping and changing. While Derek McInnes remains the odds-on favourite, a substantial number of familiar faces remain in the reckoning such as Alan Pardew, Tommy Wright and Graeme Murty.

However, a new name has appeared in the list, one likely to be unfamiliar to the majority of Rangers fans, and the odds for said manager have gone into ‘solid’ range with some outlets offering as low as 25/1.

Erik ten Hag is the latest name to simmer around Rangers’ search for a new boss, with the 47-year old Utrecht manager surfacing to add to the list.

The Dutchman has only been in the senior management game for a couple of years, not unlike Rangers’ second most recent boss, with ten Hag getting the gig in Holland merely two years ago.

His statistics for a fairly solid if unfancied Dutch outfit are bang on 50% win rate, but in a league which has PSV, Ajax, Feyenoord and the currently high-flying Zwole in the mix, that is not bad.

He did do even better at Bayern Munchen, but that was for their ‘II’ side – aka their reserves.

He is a defender by trade, having spent his entire career in the Netherlands with various Eredivisie sides, although he never got any senior caps for his country.

His CV reads like a slightly improved version of our last manager, and while our last Dutch coach was an enormous success, Rangers supporters would be unlikely to favour ten Hag given the risk element of any manager unfamiliar with British football, never mind Scottish.

But as with it all, we will see what the board thinks.