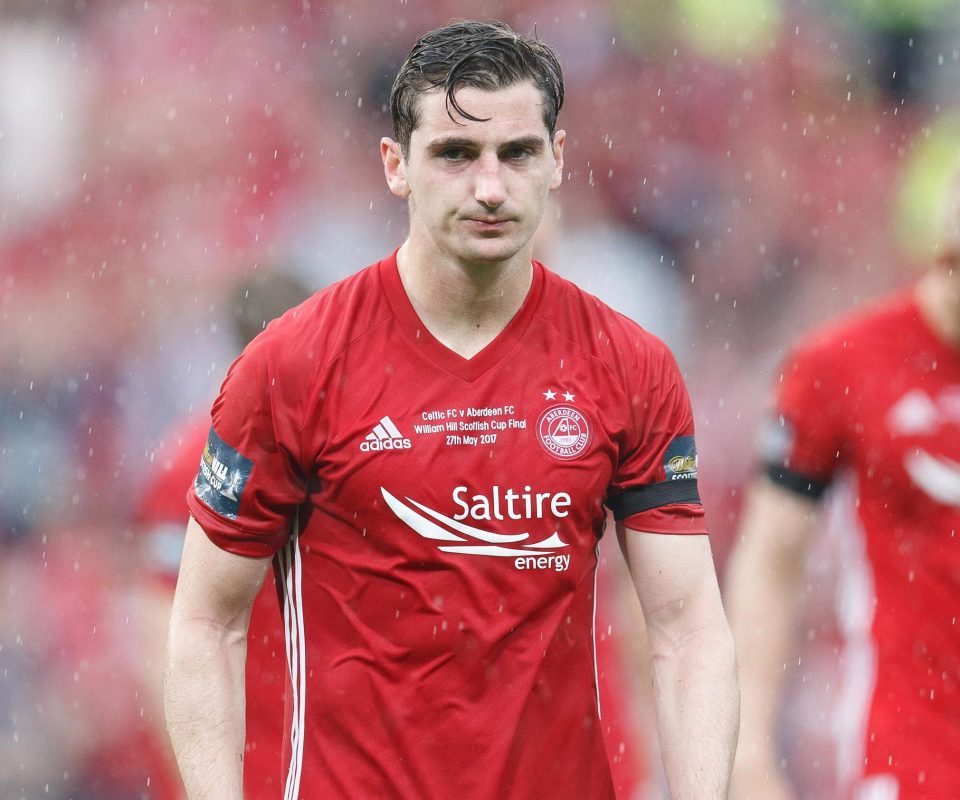 When (current) Aberdeen manager Derek McInnes announced star midfielder Kenny McLean was not to sign a new deal and would be leaving Pittodrie in the summer, it was met with surprise in some quarters.

Not that he was leaving, but that McInnes not only announced it without a great deal of regret, and that he even mentioned selling the lad was not out of the question.

It was as if McLean knew-then Rangers’ manager Pedro Caixinha was about to be fired and there was an incredibly strong chance his current manager would be getting the gig.

For McLean to so easily reject a new deal following this summer’s failed attempt by Rangers to capture him, and for his manager to be borderline complicit in the affair, does hint at McLean and possibly McInnes himself knowing the changes were about to be afoot at Ibrox.

Obviously it is conjecture – and it is circumstantial – but it sure as heck is convenient at the very least, and it really would not be a huge surprise if McLean, and his boss, knew what was about to happen at Ibrox and started to make plans.

McInnes is the strong favourite to switch to Govan, but even if the ex-Rangers player does not make the trip, McLean is still certainly going to leave Aberdeen and presumably unless he wants on Celtic’s bench, Rangers is the only place he can go in Scotland.

And call us paranoid, and maybe we are, but we more than suspect he knows and knew that too.