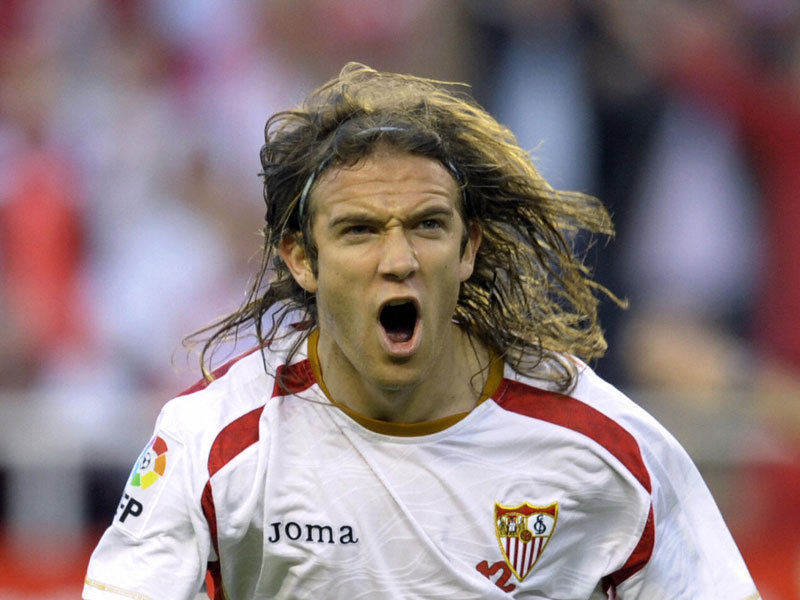 With Rangers’ left-wing problems well-documented, manager Pedro Caixinha has by and large stuck mostly with auxiliary attacker Josh Windass in that position. Croat playmaker Niko Kranjcar is back fit again but the lack of certainty over his health makes him a tricky option there, so for now the Portuguese has plumped for the largely ineffective Windass to marshal the left.

With Jamie Walker’s apparently bitter comments suggesting he no longer wants a move to Rangers (in part because Rangers refused to pay any more than £600K) he is now unlikely to be a solution in January, meaning Pedro should move elsewhere to try to find someone who is feasible, good enough, and would be modest in wages.

And one such candidate is recently-freed 29-year old left winger Diego Capel. Last seen with Belgian cracks Anderlecht, the Spanish free agent has a handful of caps with his country to boast of, and Pedro may be aware of him having faced his Sporting side during his time at Nacional.

Not a prolific scorer but a good team player, Capel has a wealth of experience at such illustrious sides as aforementioned Sporting, Sevilla and Italian stalwarts Genoa, so this is a guy with some of the best experience of some of the best leagues in Europe.

The winger also has plenty of Champions League appearances to boast of too, with a goal and a couple of assists as well during his time in Belgium. He has also managed a few assists in his time with the national side.

He is certainly a handy asset to have, and is the right side of 30 to give Rangers a few years of service at a level good enough for the SPL.

We could certainly do worse.