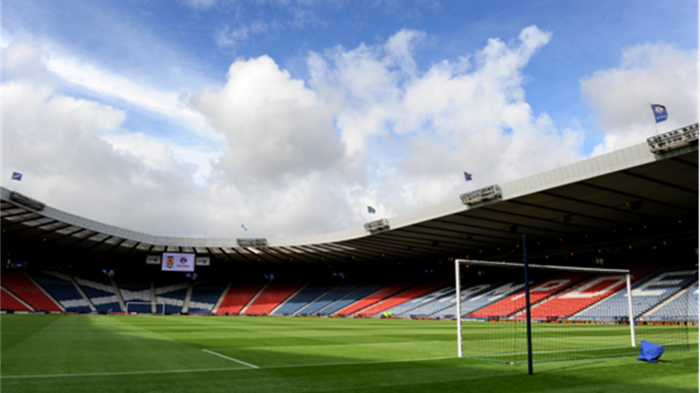 With all the off-field nonsense surrounding Kenny Miller resurfacing again, it may have been forgotten to a few that Rangers have a massive cup semi final on Sunday to contend with.

While Graham Dorrans’ double seized all three points on the opening day of the season at Fir Park, not only was it a pretty poor display from Pedro Caixinha’s men, but Motherwell were nowhere near as in-form as they are now.

Having usurped Tommy Wright’s fading St Johnstone in fourth, Steve Robinson’s men have hit a purple patch of form, only having lost three SPL matches all season – the first, to us of course, then secondly, to the-then hot streak of aforementioned Perth crew, then more recently to second-placed Aberdeen.

They sit just one point behind Rangers in the league, and will be absolutely no pushovers in the cup.

Meanwhile Rangers’ recent results and form make for intriguing observance. As we discussed earlier, Pedro seems to have eked a little consistency from the side, Celtic loss notwithstanding. And the comeback v Hamilton was convincing followed up by that impressive victory at McDiarmid – if Dorrans, Alves and Pena can all produce that level again, it could be a very good afternoon for Rangers.

But crucially, Rangers need to make a statement. The win in Perth was Pedro’s first convincing display and result against a good SPL side – Motherwell qualify as another and will be a huge barrier between Rangers and the final.

Robinson’s side are most definitely Scotland’s in-form team, and Louis Moult is just one behind the slightly out-of-form Alfredo Morelos in the scoring charts although for his own part the Steelmen’s star striker has similarly not scored since the 21st.

So Rangers know fine well what awaits on Sunday – a tough, organised Motherwell who absolutely blew Aberdeen away in the quarters – the 3-0 victory was by all accounts no fluke nor flattering.

Rangers’ A-game will need to be on point, and anyone assuming an Ibrox victory is naïve.

But even half the performance in Mount Florida that we saw v Wright’s lot would go a long way.