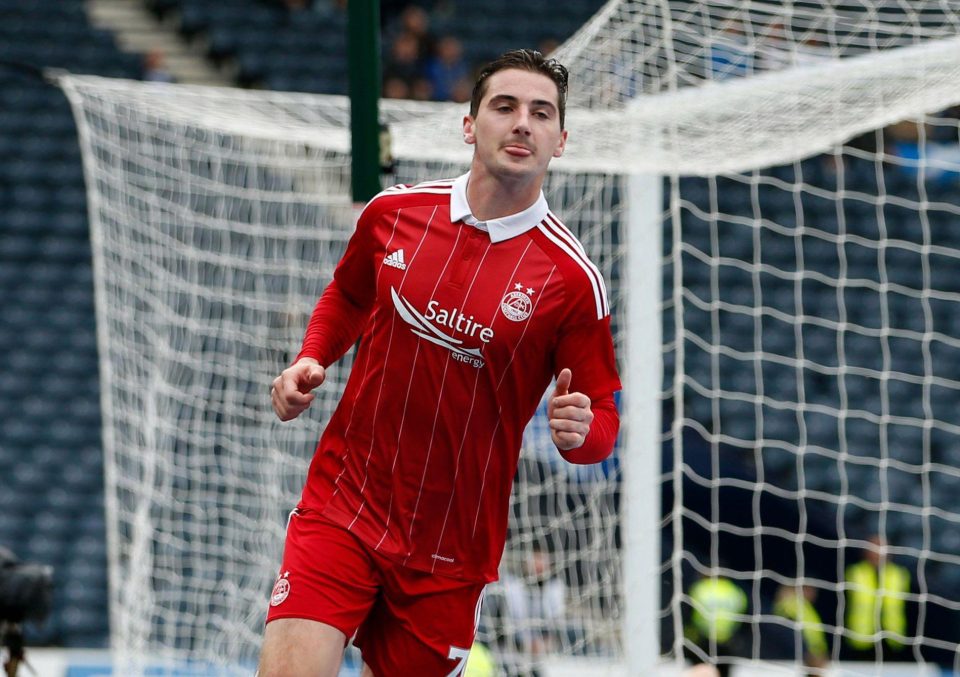 As our loyal and devoted readers have probably noticed by now (we love you all, darlings, and thank you for your support over the years), we have 100% given up with Pedro. We rarely ever had faith in this guy, doubting his abilities from the off. Almost nine months now into the job (count them) and we have seen little to nothing to persuade us we were absolutely wrong.

But when we look back to the summer, there were big clues that this guy was a huge disaster already, and those clues were pretty glaring.

This summer Rangers spent around £3M on Carlos Pena, £1.25M on Eduardo Herrera and roughly the same on Fabio Cardoso. Essentially well over £5M.

This is a manager who brought in players he knew personally, with no expense spared, with absolutely no idea if they would suit Scottish football. In Cardoso’s case he has not done terribly, in fairness to the lad, but he is clearly not Rangers standard.

Meanwhile, again, the tried and tested likes of Moult, McLean and Walker sat there getting frustrated watching guys like Pena come in for 10 times the price Rangers were unwilling to pay for them.

Those summer haggling sagas scream at us now. We would not pay a penny more for Walker or McLean, but happily threw millions at Guadalajara for Pena?

It is inexcusable, inexplicable, and what has the return for that close to £6M been?

And yet we know guys like Moult would have smashed their way through walls for us, as they do for their present clubs.

It stinks, it absolutely stinks. Naturally we do not know if the board refused to raise the bid for these SPL players, or Pedro did – but they seemed happy to back him for the shiny foreign expensive players. It lends the idea they would have too for the likes of Walker and McLean.

Just another reason why Rangers have wasted more time with yet another wrong manager.