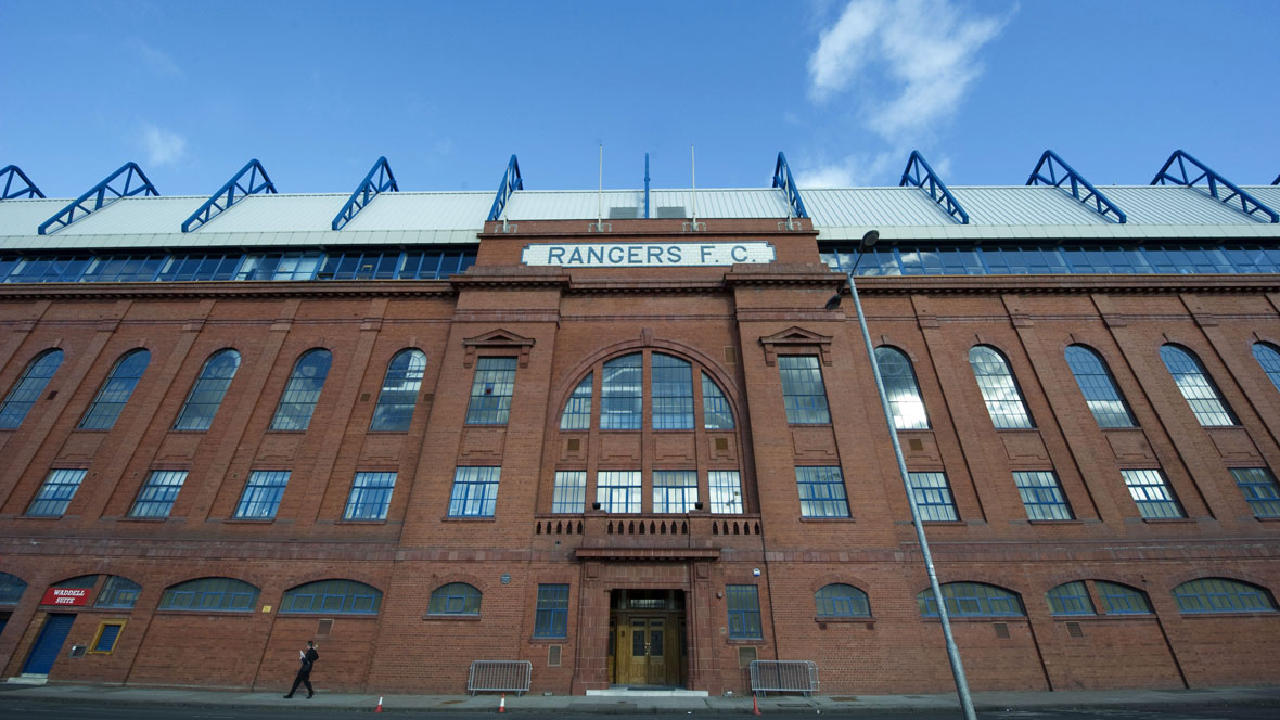 Would you retain 19-year-old centre half Ross McCrorie in the first team squad?

Under pressure Rangers manager Pedro Caixinha’s claim that 19-year-old Ross McCrorie will become a special central defender. Pedro’s quote was, “McCrorie’s going to be one of the best centre-halves in history, not just for this club but for this country”. He has just been named in Scot Gemmill’s Scotland Under 21’s team for the double-header against England and Latvia. Now, he’ll represent the Young Scots in their UEFA European Under-21 Championship qualifiers next month.

I am all for playing young Ross in a regular back 3 consisting of Cardoso, Alves (when fit again) and McCrorie. He is a two-footed centre half who reads the game well and is a good tackler. Very decent in the air and is a respectable passer of the ball. Rangers have the opportunity to use this home produced talent who is fit, fast and the future of the ‘Gers as they don’t have enough money to buy the best quality required to guarantee winning the league.

Why do Rangers lose so many goals, even to poor sides?

Foderingham is pathetic in the air and too many shots go into our net without being stopped by him. Alves and Cardoso are both Portuguese and are poor in the air against bustling forwards and the opposing defenders at corners and free kicks. They also give away too many dangerous cheap fouls away around the Rangers penalty area. Then we have the wandering right back Tavernier to blame for loads of goals being scored against us. Wallace has been out of form for a long time now and it is time to change the way Rangers play. Pedro has to use the squad much better than he has been doing. We need a manager who knows what he is doing.

Should Tavernier be the right back in Pedro’s first 11?

Dreadful tackler and very poor in the air. He is very often caught up the park and out of his proper defensive position, so Tavernier should never be played at right back. As far as I am concerned, he is either played at wing back or out of the side. Another reason why Rangers lose too many goals. He will eventually cost Pedro his job if he can’t see what I can.

Could Candeias do a job at left wing back for Rangers?

I am advocating trying to see if Candeias could be used as a left-sided wing back, instead of playing attacking central midfielder Windass out of position on the left wing. With
Tavernier operating up and down the right wing, it could give us a better balance to the team.

If young Rossiter can keep himself fit, I would play him and Jack in all the away games together as a defensive unit, so that Dorrans (who has been mostly disappointing so far) can play as an attacking midfield player.

Is this Rangers team fit enough?

He agrees with me that the Gers are not nearly fit enough to beat Celtic. This is the third time that the Gers went down to the Hoops in the last six months and it also highlights the hard work to be done if they are to re-establish themselves as genuine league contenders.

When the second goal went in, you could see clearly that Rangers didn’t have the legs or the stamina of Celtic. It happens against some of the lesser teams as well – diabolical!

Why is the support so divided over the board and the manager?

There is no doubt in my mind that Pedro Caixinha is a complete failure as the Rangers
manager. He talks like an amateur and his players are not fit enough to play in the SPFL. Half the board wanted him and the other half didn’t, so we only have to sack half of them.

Is Ibrox Noise too pessimistic at times?

When we eventually get a great manager in place at Ibrox, we will start being more optimistic. With Pedro, he doesn’t seem to learn from the mistakes he keeps making at Rangers – picking the wrong team with some dodgy tactics for a start.

Hopefully you will eventually learn to appreciate our honest and passionate views – exactly what you get from our team on Ibrox Noise. We support and love Rangers, and that is why we struggle with where things are right now. Many likeminded fans are exactly the same as us. Most fans don’t think his tactics are good enough for Rangers. When you cannot beat enough teams at Ibrox, you are getting something badly wrong.