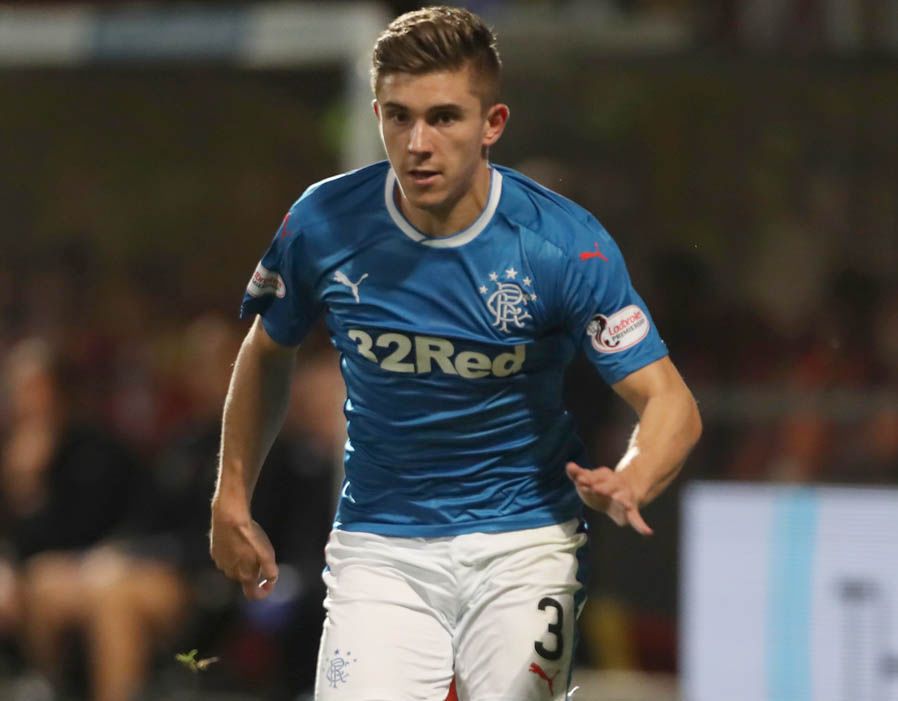 Rangers fans certainly have not had their problems of late, but in some badly-needed respite, a new star may have emerged tonight following a superb first half display.

On-loan Cardiff left back Declan John has scored twice and been rampant down the left, and Rangers fans have been far from shy in voicing their admiration.

There is even an argument he should hold onto his slot in defence at the expense of club captain Lee Wallace, and supporters eager to see how the team would respond to the chaotic news of the day, have been rather pleased, the first 15 minutes aside, with how their side has handled the match.

Declan John, in particular, has received rave reviews from supporters, and many will hope he can keep up his fine form and possibly become a permanent fixture in the months/years to come.

Here is some of what the fans have said:

Sign wee billy (Declan) John! The captain will find it hard to get his place back if we dec keeps playing as well as this.

Declan John seems like a player.Pretty annoying that he is only on loan.