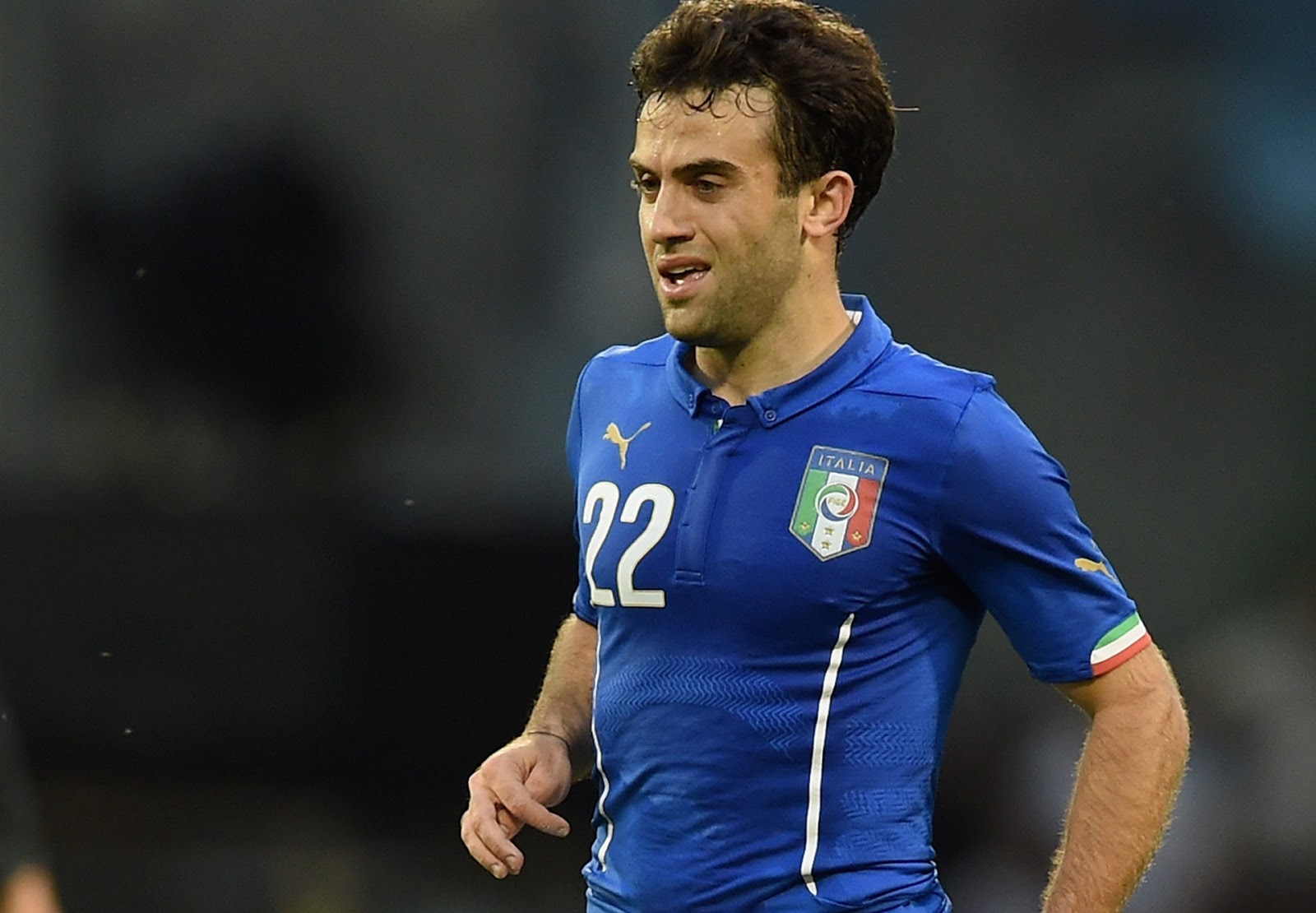 Following last night’s disappointment in Firhill, there is little doubt Rangers remain some way off the finished article.

While there are signs every so often that progress is being made, all-too-often a dreadful result undermines the good work done and leaves fans wondering exactly where their Rangers are these days.

One well-documented issue is creativity. While Rangers have a number of attacking players, they are struggling to convert shots into goals, while also struggling to consistently create chances each match.

Could an ambitious free agent signing be a possible help?

Recently-freed Giuseppi Rossi remains only 30 years of age, and without a club following his release from Serie A cracks Fiorentina. He had two loan spells while in Italy’s top flight, both to Spain, while also having a fine period in La Liga with Villarreal earlier in his career.

His reputation speaks for itself – this is a guy with all the talent in the world, but who has made some bad choices and had a touch of bad luck with injury. But Rangers need a significant pick me up and securing his services over the next month or two (he is currently recovering from injury) could be the kind of boost needed.

We saw how fans reacted to getting a defender of the calibre of Bruno Alves – that was a borderline seismic signing. While Rossi might not quite have the same current stock Alves does, it would be a very interesting signing indeed.

Rossi has to prove he still has it – and such a motivation has certainly seen Portuguese Daniel Candeias at only one year younger look somewhat reborn at Ibrox.

There is no reason Rossi cannot get going in the same way. With Kenny Miller starting to sadly pass his sell by date, Rangers could use a boost before the January window even opens.

With the career Rossi has had, enigmatic and troubled that it has admittedly been, the talent is without question. His scoring rate has been impressive and he might be the kind of star name to give fans a boost going into the dark winter period.

Maybe his best is behind him. And maybe fans are wary of signing anyone with injury troubles. But sometimes a risk pays off and as long as his wages were fairly modest, could he be worth taking a punt on?