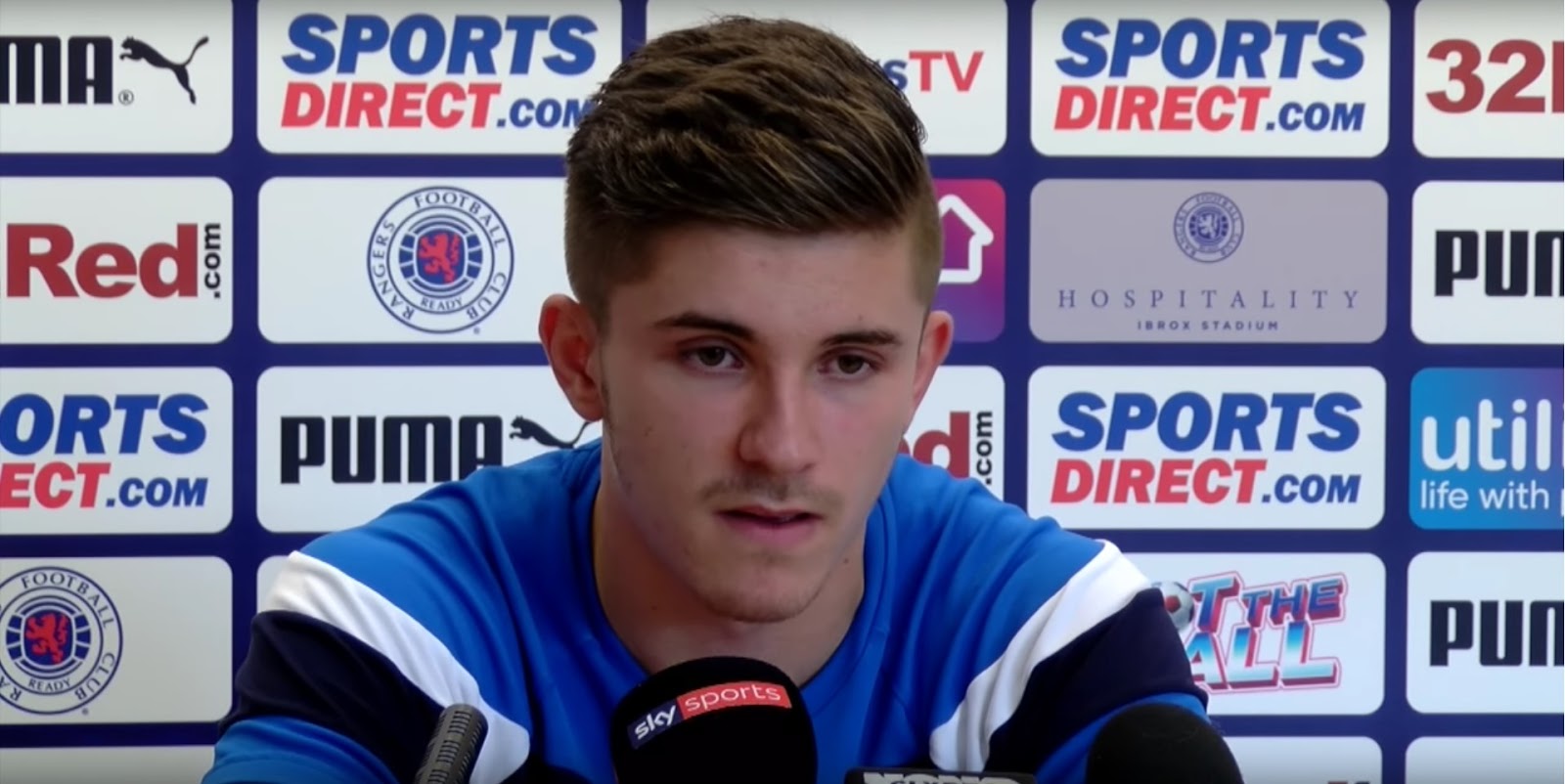 Rangers’ on-loan left back Declan John has denied reports of a ‘dressing room rift’ or ‘clear the air meeting’ following claims of disharmony during and after the Old Firm clash.

Certain media outlets have reported that manager Pedro Caixinha laid into his ‘homegrown’ players following what the Portuguese perceived as a lack of unity and support when Celtic captain Scott Brown and Rangers’ striker Alfredo Morelos had an altercation, but the full back says he knows nothing of this and all is as normal.

“Well no, as I’ve said the only meetings we’ve had have been about the game this Friday (Hamilton), so we had a meeting looking back on the game and stuff we could have done better but like I’ve said we’ve just been looking forward to this game on Friday.”

So if there was any kind of internal dispute, the players are keeping very mum on it indeed.

The stories circulating this morning do resonate with similar ones from earlier this year, a situation dubbed “the Ibrox mole” with apparent dressing room stories leaking to the press when they were meant to remain in house.

We do not think we have heard the last of this story.