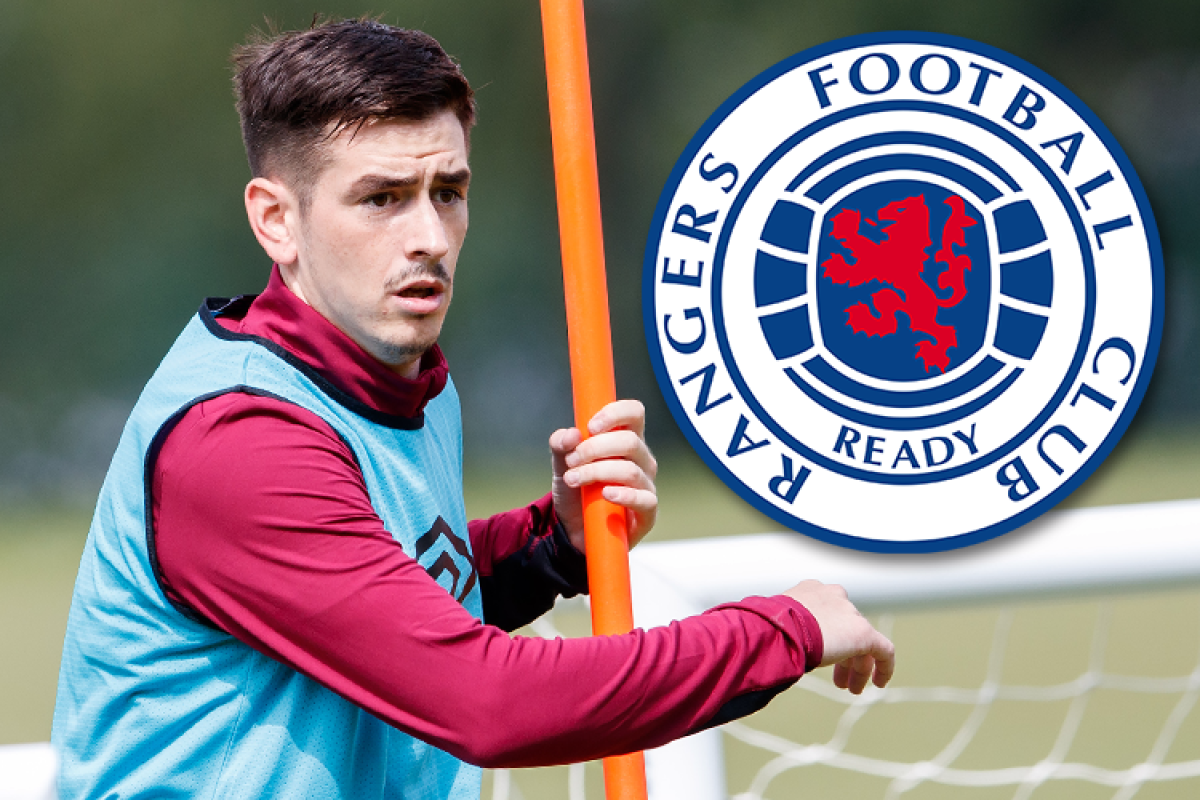 With the news that Louis Moult and Jamie Walker remain heavily on Rangers’ radar for a pre-contract come January, today reports have broken that manager Pedro Caixinha is continuing to monitor Aberdeen star Kenny McLean and may try to snap him up on a winter deal too.

All three are out of contract come next summer and as a three-player clutch, a great many fans would be delighted with the trio arriving next summer all at no cost whatsoever.

Negotiations are said to be ongoing between McLean and Aberdeen regarding a new deal, but with Rangers’ interest evident for all to see, his failure to sign one would be a big signal that he is ready to sit his contract out and make the switch next summer.

With doubts about Carlos Pena’s long-term chances of settling at Ibrox, should the Mexican fail do so, McLean would be a natural choice for that position, and even if the Mexican does get to grips with the SPL, the Aberdeen mid would nevertheless be a fine addition to the squad and would enhance its quality considerably.

Motherwell’s Louis Moult (who is seen as a pseudo-replacement for Kenny Miller) and Hearts’ Jamie Walker continue to sit on standby as well, and come January, Rangers could well secure three new additions for the summer before the window even opens.