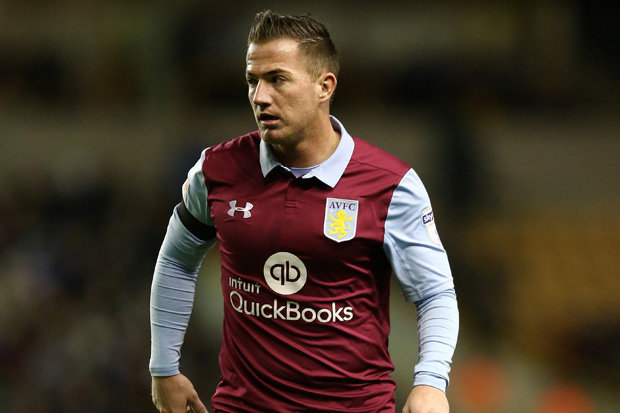 This story emerged in the summer, with an unlikely attempt reportedly being made and a formal enquiry being made by Rangers, but nothing came of that initial contact, and the player has appeared on the radar again over the past 24 hours as a potential transfer.

McCormack had a decent time of it at Ibrox first time around, and scored a famous equaliser against Porto, but has had something of a nomadic career thereafter with spells mostly in England’s Championship, while picking up quite a few caps for Scotland.

However if Rangers are to genuinely make a proper move for him, it is made complicated by the 31 year old making a loan switch to Australia in a bid to get his career going, with a spell at Melbourne City said to be on the cards.