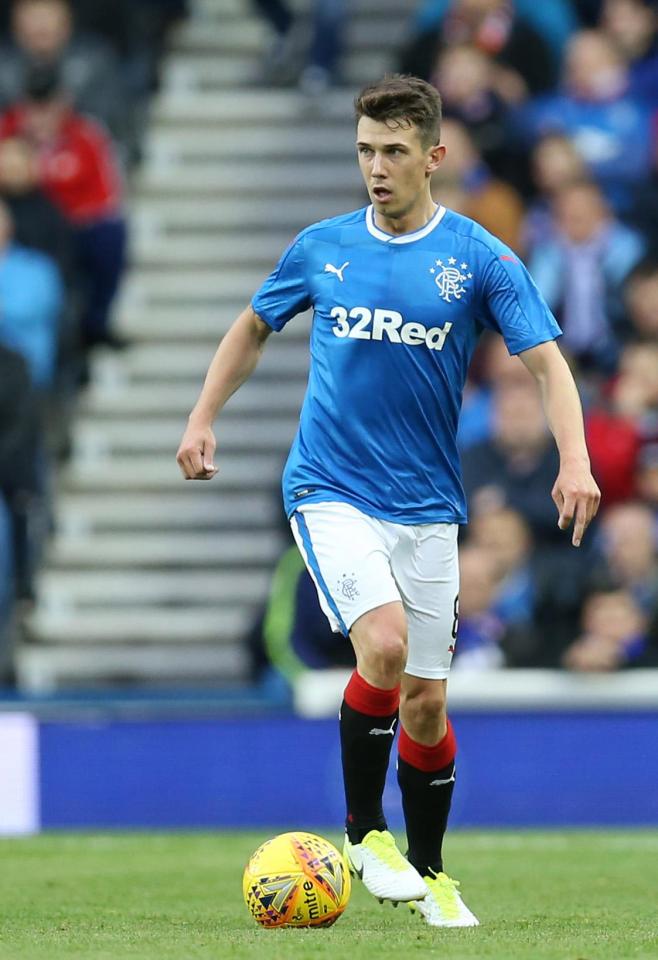 Rangers got to the semis by hook or by crook, but it was not without drawbacks, as on top of Jordan Rossiter (knee), Niko Kranjcar (knee), and Lee Wallace (groin), captain Bruno Alves was withdrawn early with a suspected calf strain only to be followed by deputising left back Declan John with a possible hamstring.

Naturally these injuries will be fully assessed in the morning under the medical supervision of Auchenhowie’s finest, and it may just have been precautionary withdrawals which led to the duo’s exit tonight.

But equally one would think it would have to be pretty serious to force a warrior like Alves from the pitch, and similarly John would have wanted to hold on to his first start for the full 90 minutes.

Meanwhile Ryan Jack provided an injury scare himself, going down late on with apparent cramp, and was seen to pull his socks down while gingerly seeing out the 120 minutes. Hopefully that was just as a result of a long night because Rangers could do without losing him too come Saturday.

With no Jordan Rossiter in deputy, Rangers would be completely exposed in defensive midfield.

Here is hoping all these instances recover in time for the weekend.