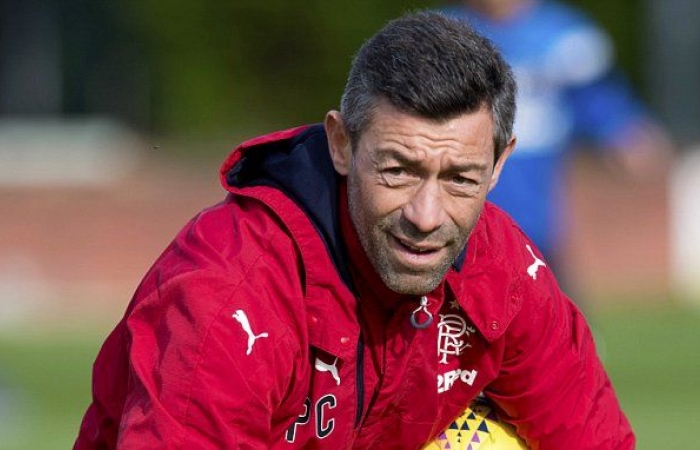 After curiously announcing it would be a fairly unchanged team over the weekend, instead Rangers manager Pedro Caixinha has done a full 180 and will ring in a raft of alterations for tonight’s Partick clash, some forced, and some not.

What we know for sure is the following players will play no part:

And we know that Graham Dorrans, while passed fit, is still technically recovering from a weekend infection and is potentially unlikely to last the full 90.

We know the following players will definitely (as definite as things can be in football anyway) start, according to Pedro:

Naturally we would assume Daniel Candeias, Fabio Cardoso and Alfredo Morelos will continue in their respective slots which gives us eight selections (including Fods), leaving three vacancies.

Going by Pedro’s comments, Declan John will indeed slot in for the absent Lee Wallace, meaning a start on the left for either Josh Windass, Aaron Nemane or Dalcio (remember him?).

With no Miller in the 9 shirt, Mexico’s Eduardo Herrera or Carlos Pena could take up that position leaving us with a possible XI which looks like this:

Going by Pedro’s selection policies thus far this season, the above is the most likely. But he could well spring surprises in the form of Nemane and/or Dalcio.

Would you be happy with that selection?