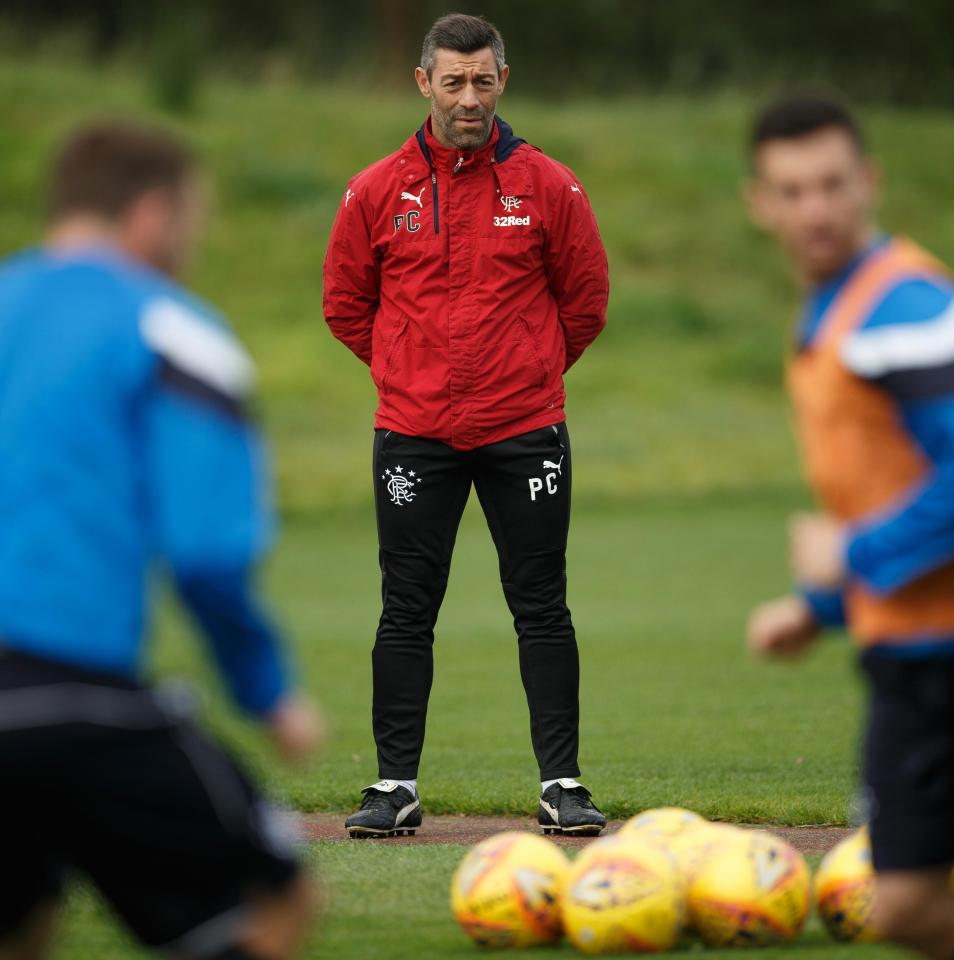 Pedro Caixinha has for the first time hinted at his own mortality in the Rangers hotseat by conceding he could be gone ‘tomorrow’.

Speaking at the pre-Hamilton presser, Caixinha covered his usual colourful range of topics, but very intriguingly touched on the potential length of his own tenure at Ibrox.

While optimistically suggesting he could be at Ibrox as long as a decade (another chilling echo of something Paul Le Guen said almost to the word back in 2006) he equally admitted his time in Govan could be up in 24 hours.

It is yet another quote to add to the curate’s egg of puzzling comments Rangers’ present manager has expressed in his time at Ibrox, but is the first time he has referred to the potential end of it.

He will be hoping to see the 10 year side become more feasible with a solid win tomorrow night. Lose, and the former side might just become more worryingly closer.