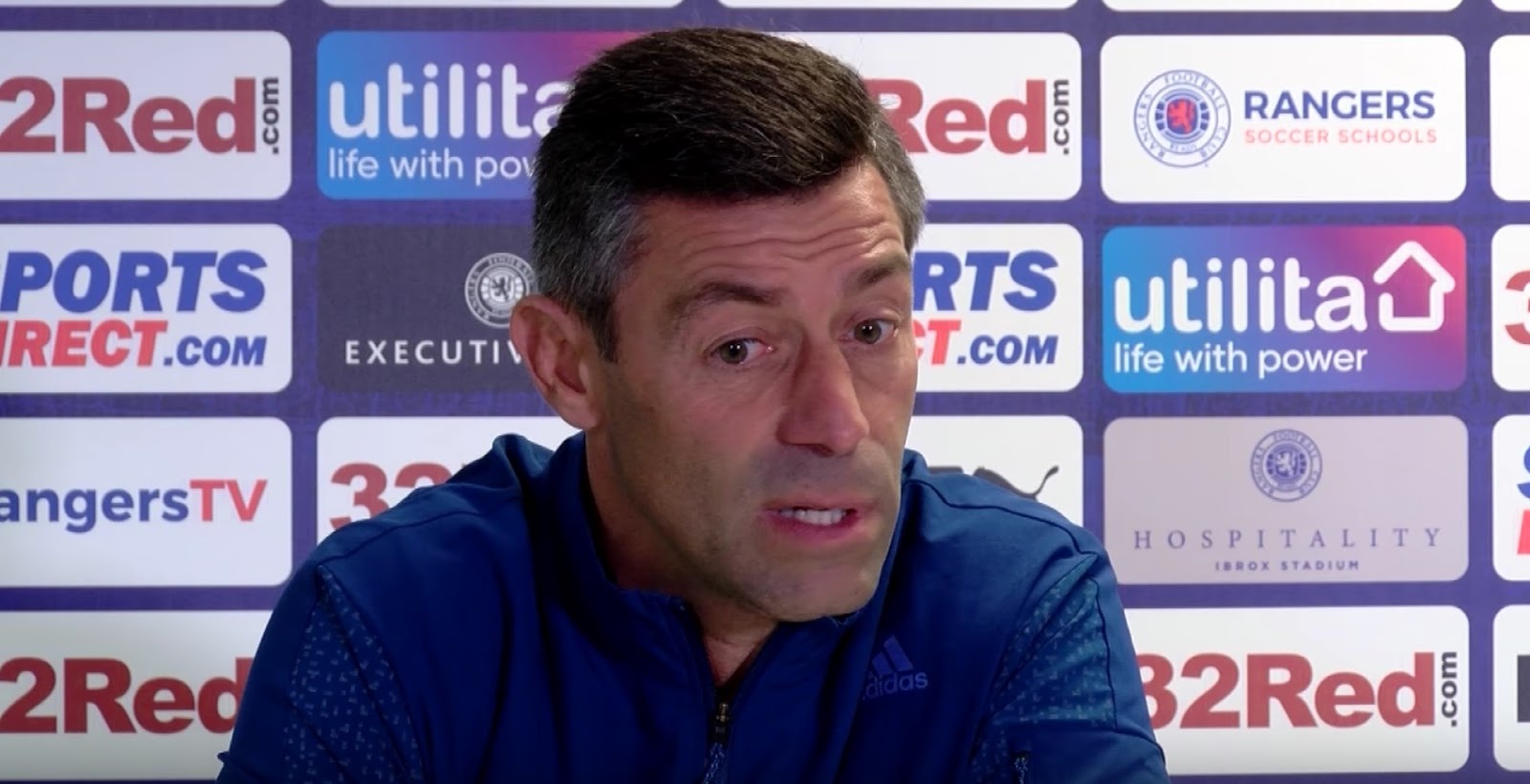 Rangers manager Pedro Caixinha has surprised many by stating Rangers’ trip to Firhill to face Partick in the Cup later this month is the most important match of the season, implying it is even more so than the forthcoming Old Firm clash.

Speaking ahead of the first trip to Thistle for tomorrow’s league encounter, Caixinha dismissed the relevance of two trips there in a row, point out the nature of each match was very different and added that the second fixture was the season’s biggest.

“No, I’m just here to speak about the next one. I cannot prepare two games at the same time even if they are against the same opponent at the same ground. They are going to be totally different matches. In one, we are fighting for three points and we are going to concentrate to get those three points.”

Which is fair enough, before he then surprisingly added:

“Then the other one is going to be the most important game of the season because it’s a knock out game and would give you a pass to the semi final of one competition.”

Some fans might be a little taken aback that Pedro sees a trip to Firhill as more important than a visit from Celtic, but then, if Rangers are not realistically going to challenge Rodgers’ men overall this season, perhaps such focus on other matches is in fact a wise approach.