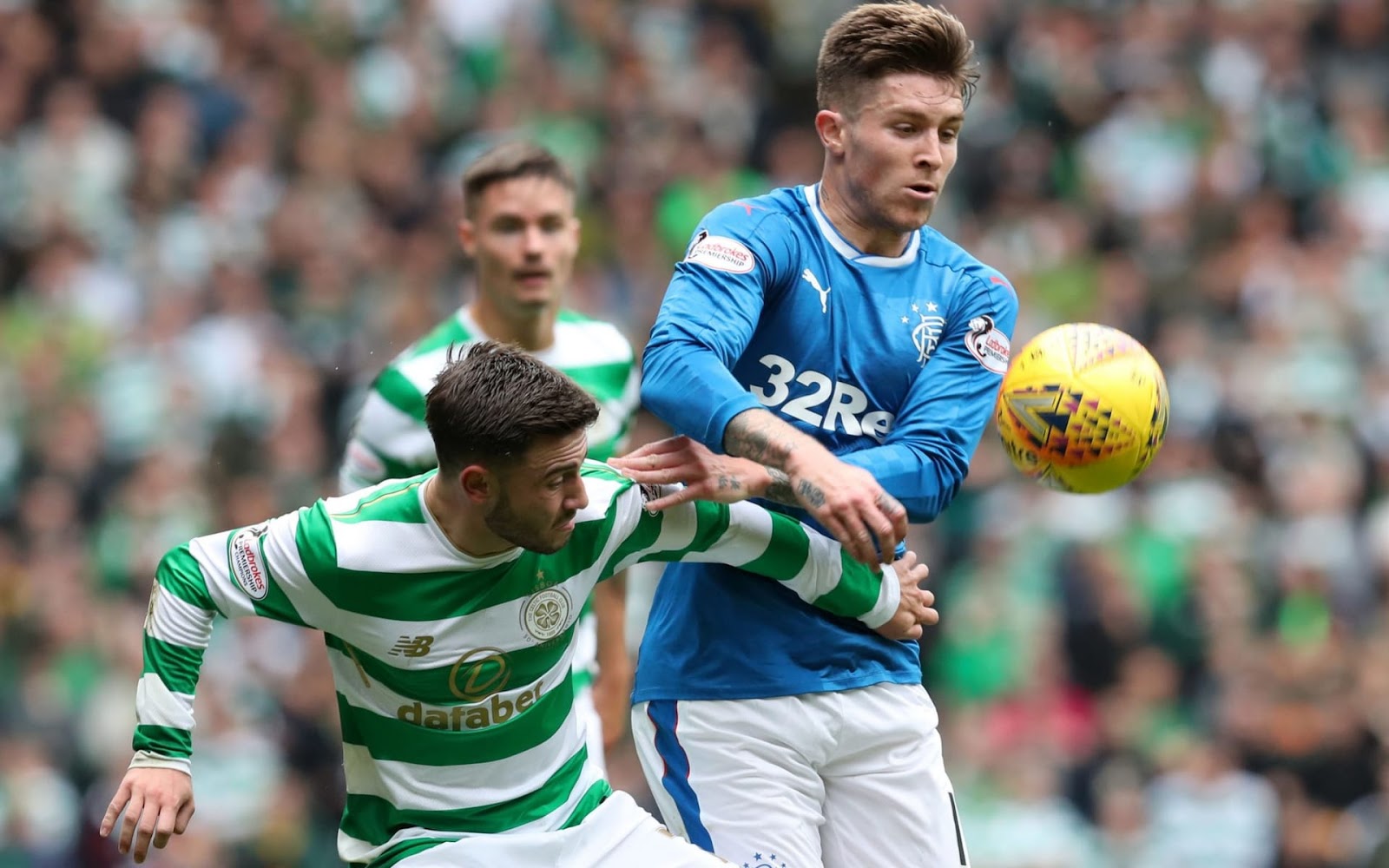 It is hard to figure out where Rangers go from here. It is plain to see that progress under Pedro Caixinha is either at a crawl or plain non-existent. Without directly saying that Rangers need a new manager, it is evident there is no coherent direction under this regime, and the squad is simply not good enough to compete for second place.

Yes, second. We are miles off Celtic – today’s defeat, while not the humiliating scoreline last time out, was still a complete humbling and if losing like that counts as some progress in the hunt to usurp Parkhead’s lot then we really do have slim pickings in signs of improvement.

But while Aberdeen were minced by on-form Motherwell, over the past two plus seasons they have been the benchmark for second place and it is they Rangers must aim for – but nevertheless what we have seen this season including today’s painful loss at Ibrox does not bode well for Rangers’ chances of overtaking Derek McInnes’ men.

As for the Old Firm clash, is there really any point analysing it? Once again, another Rangers manager simply does not understand how to compete against Celtic. Once again some bewildering selections were made, and once again, while we held out longer than last time, it was the same old result which has become the norm in these matches.

Only Graeme Murty has seemed to grasp the importance of keeping the defence and midfield compact and tight, and it was his management which got our only point against Celtic inside the last half decade.

It is becoming a sad, repetitive tale – clearly the team we were supposed to give time to, and the manager we are supposed to believe in are both undeserving of either privilege.

There were some half decent displays today, for sure; Ross McCrorie justified his selection as we knew he would, and Tavernier had a good first half going forward. Jack and Dorrans in the middle worked as hard as they could, but Rangers’ limitations were laid bare:

Candeias showed why his career never really took off – for a winger he has no pace. He has most other good attributes and we do like him, but he was done for pace nearly every time he ended up in a sprint. Morelos did an Inzaghi and tried to make a nuisance of himself, but was rather isolated. Pena barely deserves a mention, and Windass did his classic first 25 minutes of looking a player before completely disappearing. Meanwhile Hodson was destroyed by Roberts repeatedly, which made us wonder why Pedro was not ordering Windass to double up.

Basics. A little mix of why Rangers remain where we are and Celtic are miles beyond.

We have spent some £10M+ and we have closed the gap from 100 to 99 at best. Whether your blame is with the board, or the manager, or the squad – as things stand, like we said before, the state of play now is no further on really than it was.