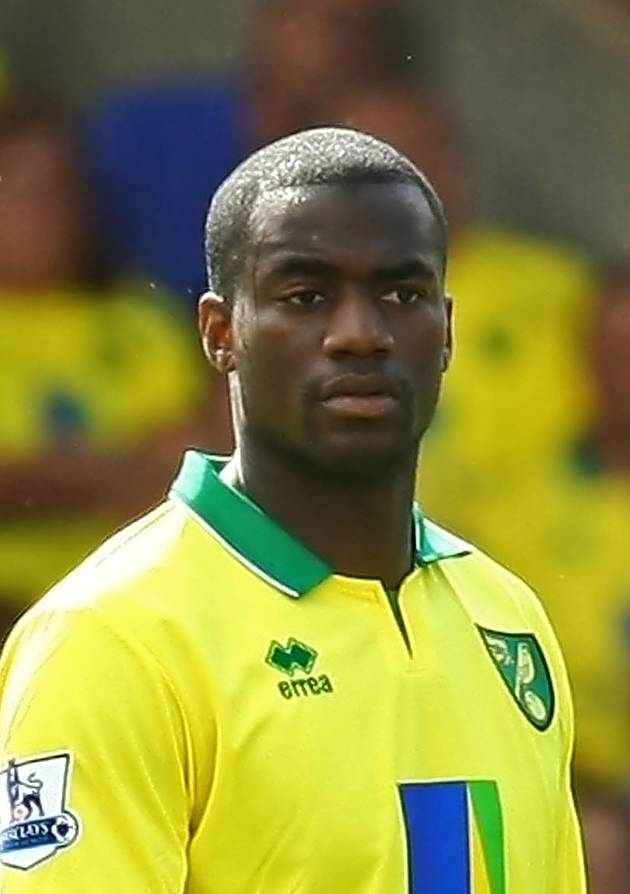 With Rangers’ troubles in defence continuing at the weekend, and doubts over the fitness of at least two key units in the form of Danny Wilson and Bruno Alves, Rangers’ options at the back are currently rather thin.

With a lack of budget to play with, Pedro Caixinha has to be wise and make moves for experienced pros who are available right now, and who might be realistic targets to attract to Ibrox.

And one such free agent currently looking for a new club is Cameroonian international defender Sebastien Bassong.

Last seen at Carrow Road, the ex-Norwich stopper was a team mate of current Rangers midfielder Graham Dorrans, and if the 31-year old needs any idea of the positives to playing in front of 51,000 every other week he need only ask Rangers’ 30 year old engine room man.

His career has been extremely respectable, with spells at French cracks Metz, and an extended run in English football with the likes of Wolves, aforementioned Canaries, and Newcastle.

He would certainly be capable of getting up to speed quickly to cope with the pace of the Scottish game and his wage demands are unlikely to be overly lavish, making him a very valid target to aim for indeed, and while he is currently training with Birmingham to earn a contract, could Rangers sneak in and beat them to the punch?

He, along with a group of others, was released by Norwich on relegation this summer but this always happens and even fine players find themselves without clubs following their employer’s demotion to a lower tier.

Rangers need stability and leadership at the back, and crucially, more fit bodies. With only one guaranteed fit senior defender right now in the shape of Fabio Cardoso, while McCrorie has fit in like a glove to the first team, Rangers need more numbers back there.

Numbers they can count on.

Could Bassong be one such?