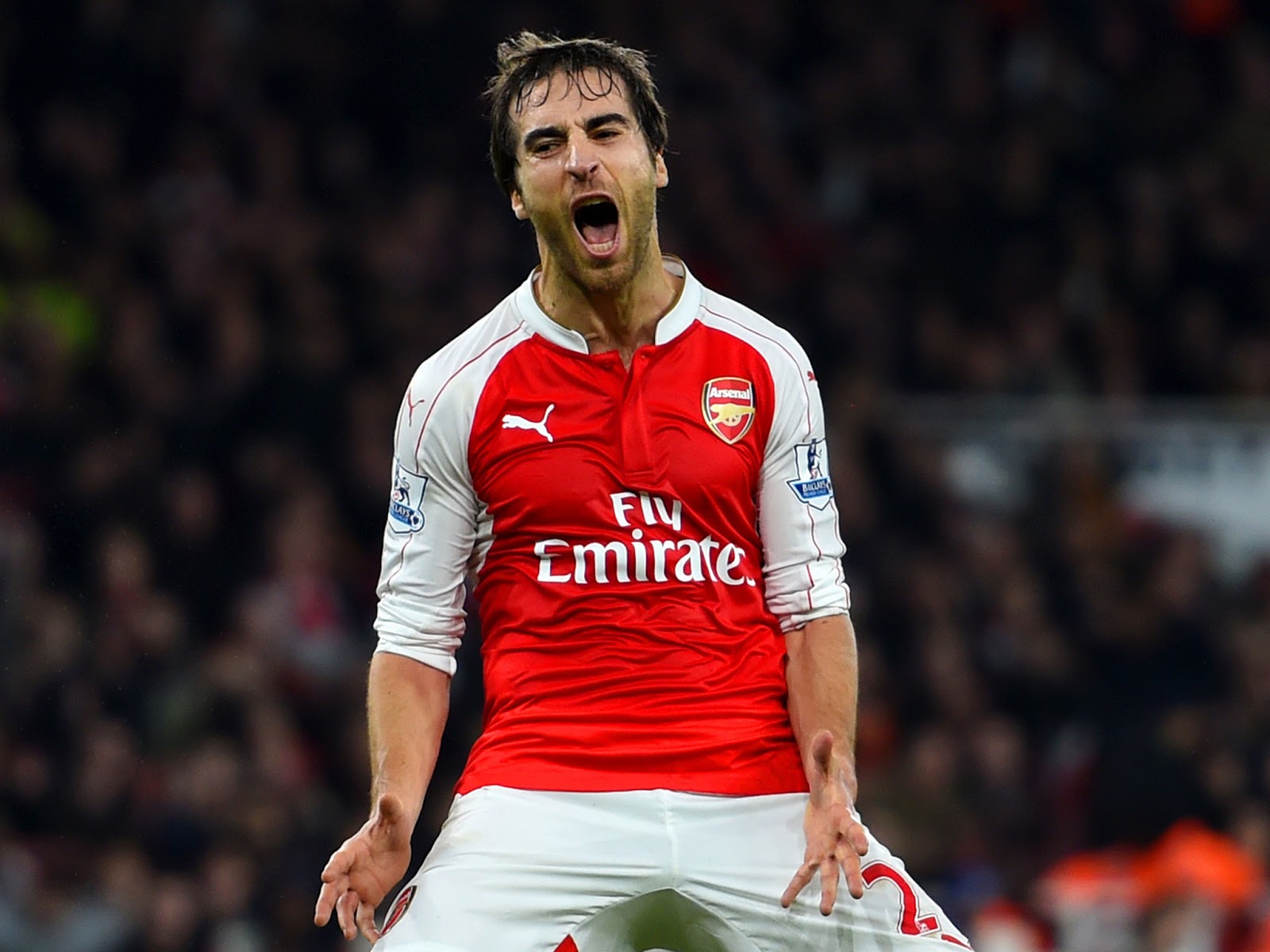 Rangers do have one or two problem positions at present. Left wing is certainly well documented, and right now we are also a tad unsure who is the best option for the number 9 slot.

But with backup defensive midfielder Jordan Rossiter back into injury trouble, Rangers have just one anchor available, Ryan Jack, and even he was an injury concern following a scare at Firhill.

If there is one thing lack, despite Pedro’s claims otherwise, it is a real leader in the middle of the park. Graham Dorrans really is not a leader, and Jack, while performing admirably, could probably use a little guidance from an experienced pro who has played at the absolute highest levels.

France’s Matheiu Flamini has been a free agent since Crystal Palace let him go earlier in the year. If anyone can guide, lead, help, and coach in the middle of the park, the 33 year old ex-Milan, Arsenal and Marseille man can.

His experience at the top levels of the game would be a massive boost for Rangers during a time where form is a little patchy, and a solid anchor for both training and playing would be a welcome addition.

Assuming the lad could keep his wage demands modest, he would be a fantastic name to bring in and help Jack and indeed Dorrans, and possibly give some guidance to young Rossiter too.

He has been in the news recently, describing life as a free agent, and how important a ‘project’ would be in terms of finding a new club:

“The situation is straight- forward. It is not about just the club but a project, something that can stimulate me. To me, the project is more important.”

If Rangers are anything right now, it is a work in progress, and a project towards rebuilding ourselves and getting back to the top. We would certainly fit Flamini’s bill there.

“I am keeping myself very fit. I have been training every day for the last six weeks. Obviously, the time without playing is starting to get a bit long but it is not uncommon for a professional footballer to be sidelined with injury and train alone.”

The lad is clearly being a full professional and keeping himself in shape for the right offer to arrive, and Rangers could use a bit of a rudder in the middle of the park, assuming he was willing to take a fairly low wage for the privilege.

Rangers lack a bit of direction on the park. Alves has not quite delivered in the way we hoped, Dorrans probably is not a leader in the first place, and Miller is a touch out of form, not to mention Lee Wallace’s injury.

An alpha leader coming in like Flamini would be quite a coup – he wants a new gig, and he is active in seeking the right one.

That could be us.