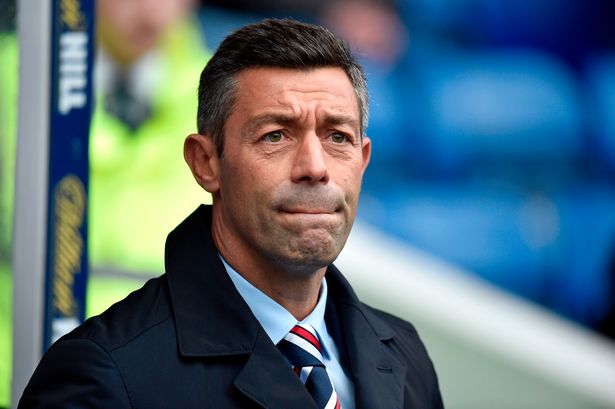 It has been a long-running and simmering undercurrent at Ibrox ever since Pedro Caixinha was appointed.

Whether or not you agree with the site’s Richard over Pedro’s chances of succeeding (we do, incidentally), there has been a continuing underbelly of board division over his appointment from the getgo.

The fact is Pedro Caixinha was not a unanimous choice as Rangers manager – in fact, from what we understand, the board was split right down the middle. And those who advocated the selection are said to be standing by their decision resolutely.

This is not to say there is a fight among the board, far from that – it is just that not everyone agreed on signing up the Portuguese and nothing in the past six plus months has persuaded the doubters to change their minds. Or sadly, the others.

For those probably screaming ‘who’s yer source ya fantasist’, well, it is pretty common knowledge Pedro was not the choice of all board members, so we are not saying anything which is not already out there.

But we do understand how 50/50 split the board are on this, and how right now, progress is in absolute limbo due to it.

The fact is Pedro was never the right choice as manager. Ibrox Noise and all our writers have all been in 100% agreement about that. Half the board are too. A glut of ex-players and managers join them.

This is not to slur the ex-Nacional boss – he seems a decent enough gentleman with his heart in the right place. And we are not trying to smear him as a person. But little about his tenure in Govan convinces anyone who doubted him from the start to change their minds.

Could be a long season.