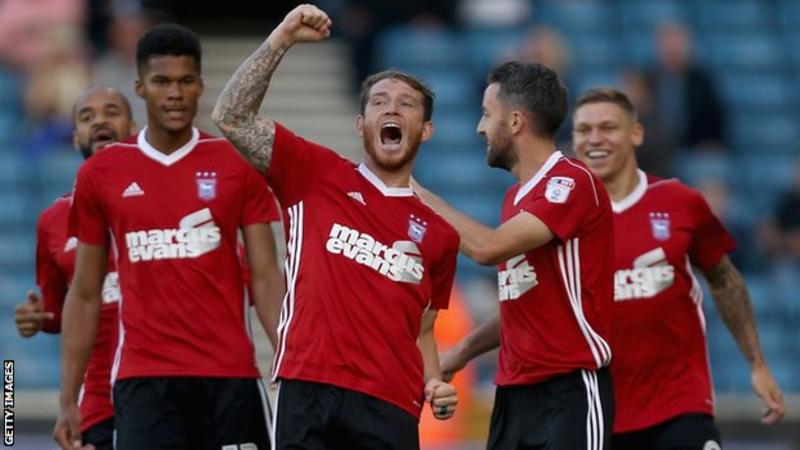 While a previous entry alluded to the players in question simply not having the heart or mental capacity to withstand the pressure which comes from being a Ranger, and while Chris Sutton’s joke tweet about Harry Forrester is as much a dig at us as usual by Mutton as it is anything else, unfortunately there really is a bit of a growing issue with Rangers’ attacking departures.

When it began with Joe Garner and Barrie McKay both scoring on their debuts, it was just a curious oddity, but for it to have persisted in both their cases plus continued on with the likes of Martyn Waghorn and Michael O’Halloran (whose form for St Johnstone has led to Scotland calls) truly starts to beg the question of why all these guys failed to hit the heights at Ibrox, yet are managing to do so at similar levels (if not higher) of football (if not club) since their exits.

Let us take a wee look at them case by case:

He has scored in three out of four Championship appearances, amassing an impressive near one in one scoring rate. He also managed five goals in pre-season.

By comparison at the Tractor Boys, Waggy has put away a clean four goals in four league appearances. Enough said.

Was never a huge scorer but managed one on his debut and another one later. Is said to be playing like he is on heat.

This one is turning into a joke. Has scored four in four at Saints and his performances so impressive calls have sincerely been made for him to get a call up to the national side.

Harry Forrester is the latest departure and one can probably bet safe money he will either have a cracking debut or a goal. Or both.

Honestly, we do not even know where we are going with this article, but there is this worrying underlying fear at endemic issues at Ibrox which simply do not exist at other clubs.

Something which stops players producing anything like their best – whether that is the pressure of playing for the Famous, or that dichotomy we discussed the other day, or something deeply rotten in coaching at Auchenhowie which has been a problem since Walter left (this issue of players doing way better elsewhere has been going on since late 2011), we do not know.

But if yet another ‘loser player’ goes on and barnstorms for his new club while our players struggle against the likes of Ross County and Hearts, well, your guess will be as good as ours, folks.