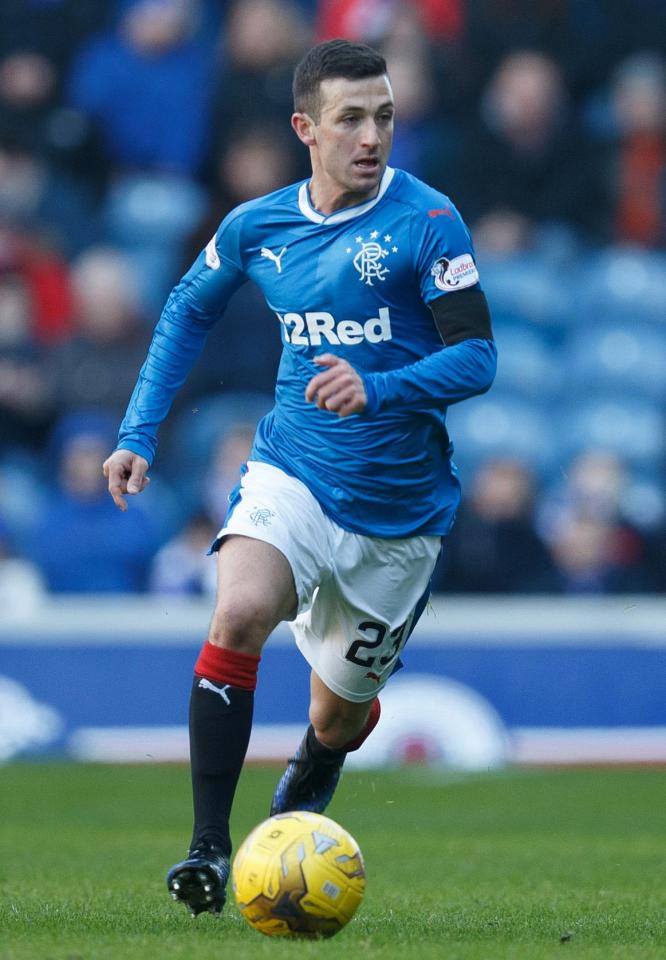 Reports have broken in the past hour that Rangers have formally re-opened negotiations with Hearts over the transfer of Jamie Walker, with the new condition that it will be a cash plus player purchase, possibly seeing ex-Jambo Jason Holt going the other way.

The fee is still said to be in the £700K region but with Holt’s value estimated at £300K+ the addition of the attacking midfielder as a sweetener should be enough to persuade Ann Budge and Craig Levein to part with Walker after all.

There had been certainty that a cash-only offer of that level would not be enough to secure the £1M-rated winger, but Holt taking the opposite route is a game changer.

For his own part, Holt has been a terrific servant at Ibrox – always held himself with total grace and behaved like a true Ranger – he did not make the step up to the SPL too well in the colours of our club, but he never hid and was always professional even when he lost his place under Pedro Caixinha.

However it should be pointed out Holt is not the only player being mentioned as a makeweight – Joe Dodoo, David Bates and a few others have also been dropped into the mix.

But if Holt is indeed to depart as part of this deal, we at Ibrox Noise probably speak on behalf of all Rangers fans by wishing him the best for his future career. Except, of course, when he plays against us!