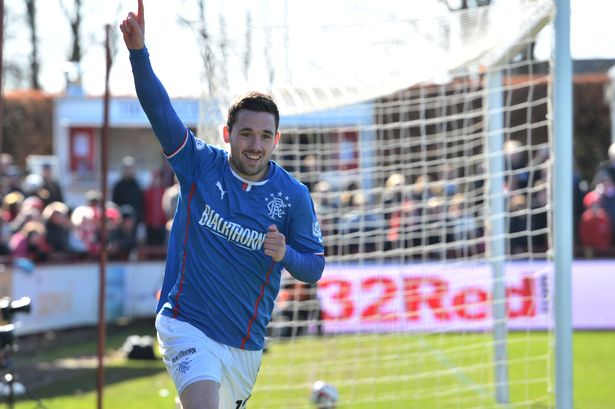 If you will forgive the rather awful headline, tonight Rangers host Dunfermline in the League Cup’s second round with a few small subplots brewing.

First off there is a small debate on the site over whether Pedro Caixinha will ring the changes ala League Cup style in order to give fringe players game time, or whether he will elect for continuity and stick with a similar XI to the last two fixtures.

Secondly the breaking news today that £3.5M summer signing Carlos Pena remains as far away from first team action as it is possible to be, raising a question or two as to why he was signed. The lad has been put on a specialised training regime and Pedro has confirmed he is some way off being ready yet. The 29 year old appears to be struggling with just about everything since his move to Ibrox, and fans can only hope he acclimatises within a reasonable time.

And last but not least the three ex-Bears. In fairness, they all remain Rangers fans but Fraser Aird, Dean Shiels and Nicky Clark are set to line up in the away dressing room tonight as all three are now under the guidance of Allan Johnston in Scotland’s second top tier, and each will be chomping at the bit to show Rangers how wrong they were to let them go.

All three carried themselves well at Ibrox, and while their standards varied in quality, sadly none were good enough for the level Rangers need, but all did us a turn at a time when we needed loyalty, and for this author, that says a lot.

Consequently any loyalties will be left at the Ibrox door when these guys take the field, although few of a Rangers persuasion would completely begrudge one of them a goal as long as Rangers still run out comfortable winners.

This will in fact be one of the very few occasions to memory Rangers have faced more than one ex-player on an opposition team for quite some time (2012 onward), although readers can feel free to fill me in on that one. The only other example to mind is Kilmarnock with Boyd and Smith, albeit with Jig in their dugout as well.

Nevertheless tonight could be an interesting old match – let us know your thoughts on it in the usual place folks.