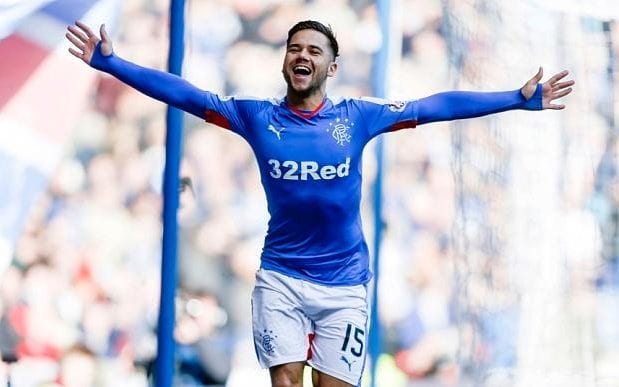 Yet another summer exodus at Ibrox has continued with the breaking news that attacking midfielder Harry Forrester is to complete his long-awaited departure with a switch to English League One cracks Wimbledon.

Linked with various lower league sides, Forrester finally got his move out of Ibrox following manager Pedro Caixinha’s confirmation that the ex-Doncaster man was surplus and would be on his way out in due course.

It brings the senior summer departures up to an extraordinary near-dozen, just like in 2015 when the remnants of Ally McCoist’s legacy were all freed, and really does show what a mess ex-manager Mark Warburton made of his attempts to take on the Scottish Premiership.

All in all Rangers have shipped out 15+ players this summer, including promising youth prospects and expired loans such as;

Rangers really do see a lot of upheavals these days, and one can only hope the regime we are in now is finally ready to settle long term.